The RPG will launch with three difficulty modes - Casual, Normal and Hard - with the option to switch between the first two in a playthrough. 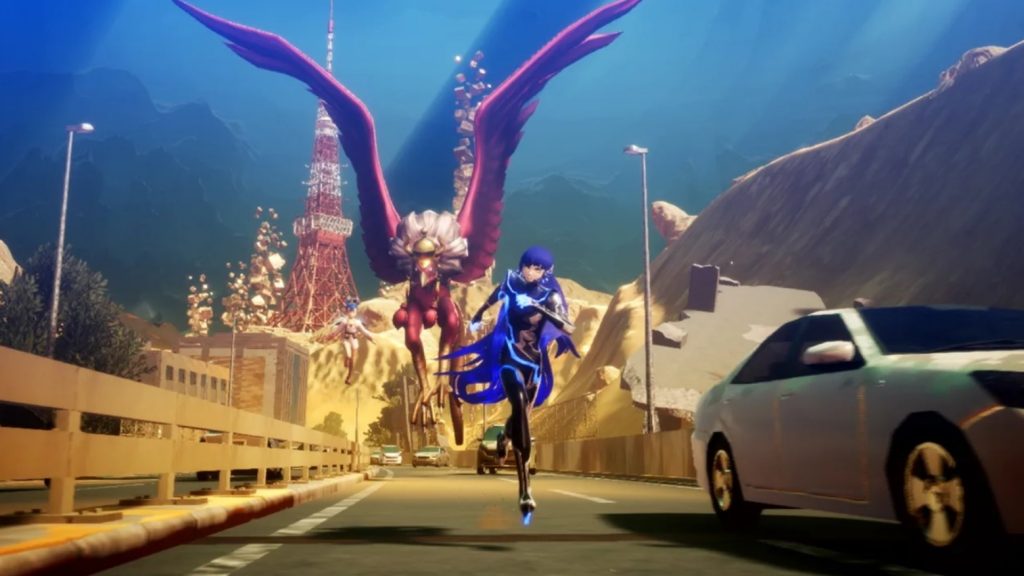 Atlus recently held its latest volume of the Shin Megami Tensei 5 News program which offered new details on the different Bethel demons along with traversing Da’at, the alternate version of Tokyo that’s been destroyed. Check it out below.

When traversing the world, players can access different Leylines to save their data and visit the Cadaver’s Hollow. It’s here that they can purchase items from its master, Gustave, and also sell items. In terms of difficulty options, there are three available from the outset – Casual, Normal and Hard. It’s possible to switch between Casual and Normal during a playthrough but you can’t switch after choosing Hard mode.

In addition, there will be a Safety mode added as free DLC at launch. How this differs from the other difficulties remains to be seen but it may be akin to Merciful difficulty for Shin Megami Tensei 3: Nocturne HD Remaster. Shin Megami Tensei 5 is out on November 12th worldwide for the Nintendo Switch. Stay tuned for more details in the meantime.