Can you say "unimaginative codenames"?

What is a hacking group without other team members risking incarceration alongside you? Atlus has released some new screenshots for the upcoming 3DS first person dungeon crawler RPG Shin Megami Tensei: Devil Summoner: Soul Hackers Soul Hackers showcasing some of the team-mates you’ll have by your side as you work to free your girlfriend Hitomi from a demon construct named Nemissa. 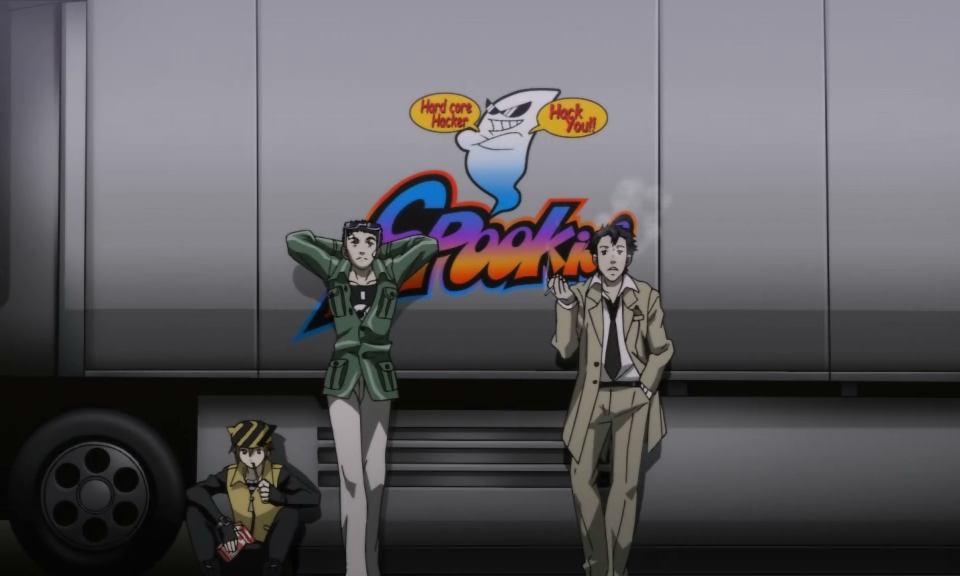 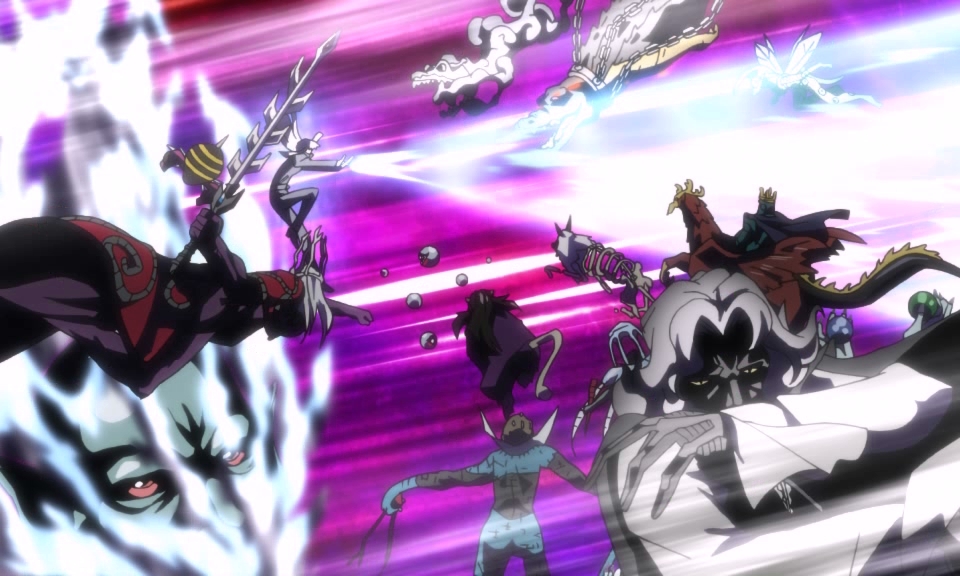 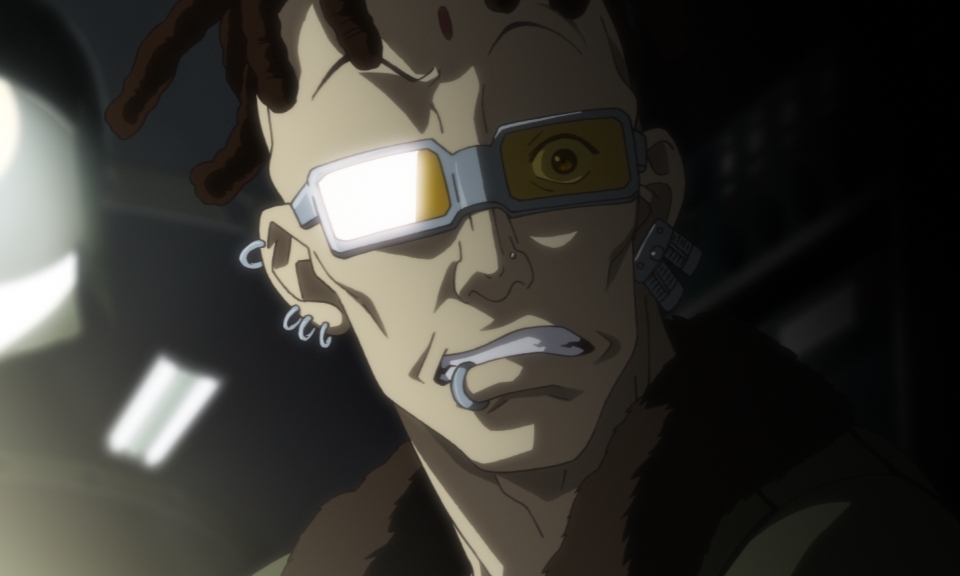 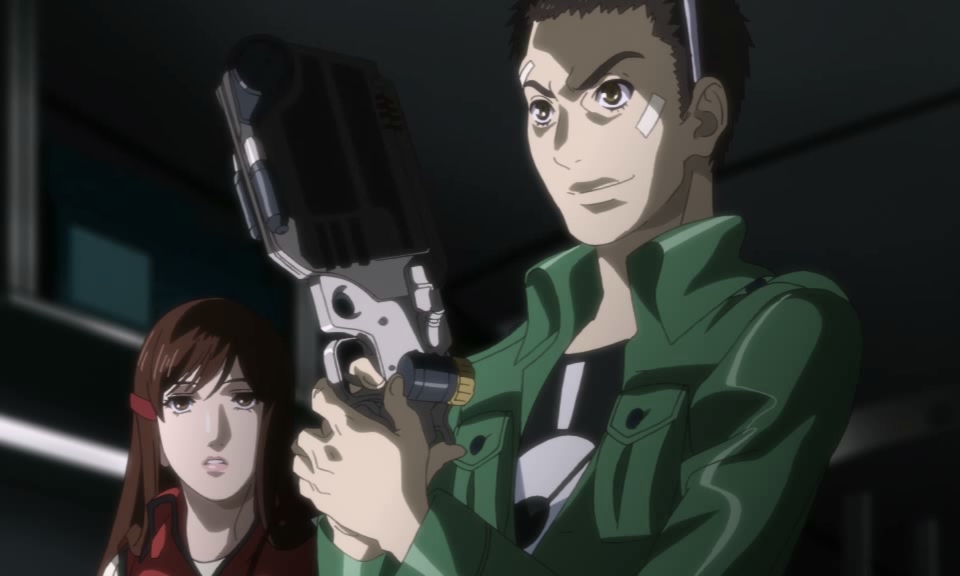 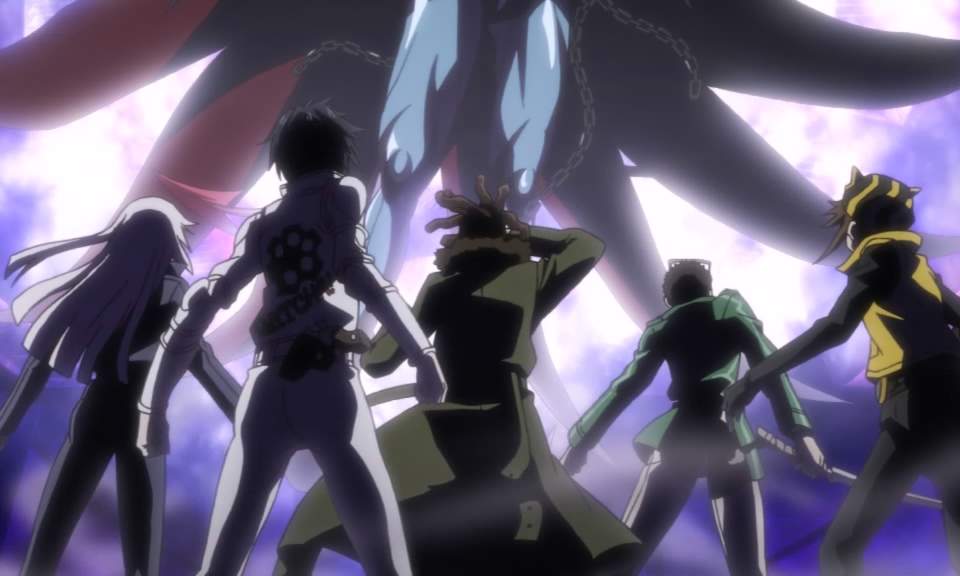 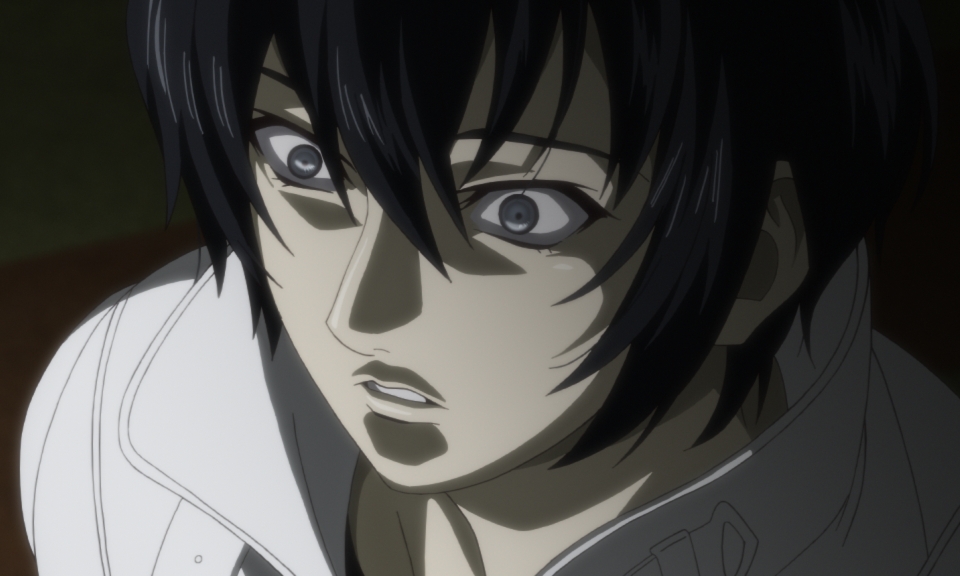 There’s Spooky, who founded the group and lent it his name; Lunch, who builds rigs and is a technical genius (also very hungry – get it?); Six, who’s the gunman of the group; and Yu-Ichi, who does…something. He’s a rookie but he’s dedicated enough so he’s allowed to hang around.

Shin Megami Tensei: Devil Summoner: Soul Hackers is set to launche on April 16th. It takes place in Amani City, as the hacker group Spookies works to uncover a conspiracy by a mystic group working to over-throw society as know it.