Contrary to what the name suggests, it’s a brand new game, not a re-release. 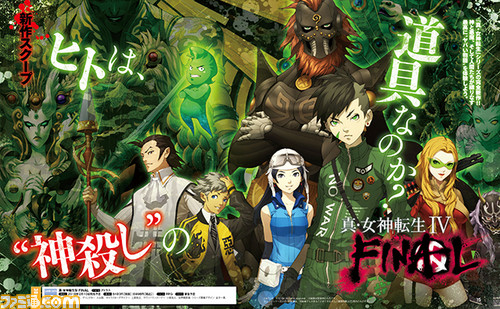 Shin Megami Tensei IV FINAL will launch on the Nintendo 3DS exclusively, on February 10 2016 in Japan. A western release date has not yet been confirmed.