The TrackMania inspired FPS will see release further down the line than thought. 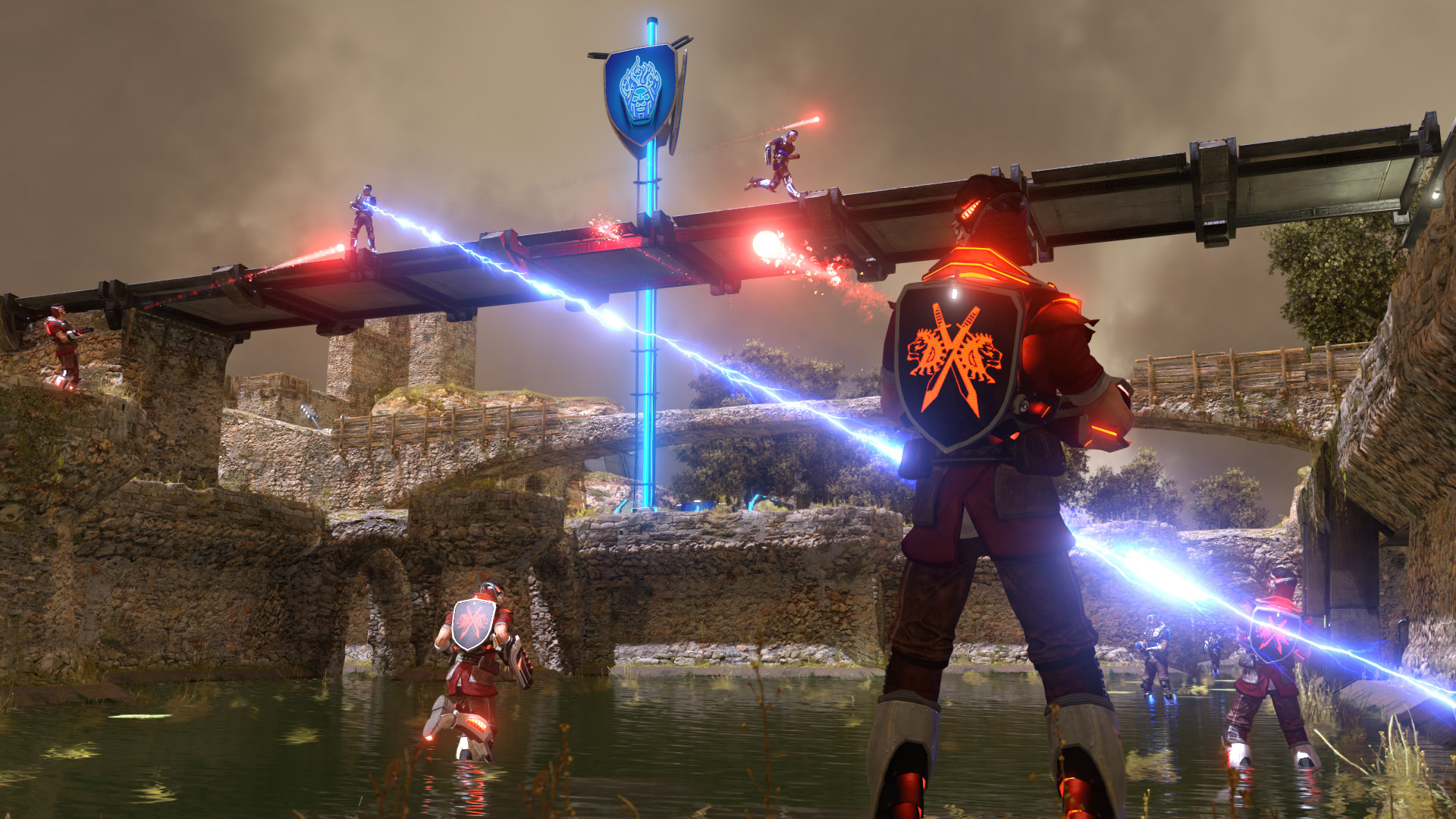 ShootMania Storm developer Nadeo has just announced that the upcoming FPS, inspired by TrackMania, has been delayed till April 10th. Initially slated to release on January 23rd (aka Today), the game has been pushed back for reasons unknown, most likely to allow for more polish.

On the plus side, the PC shooter will be receiving an open beta in February 12th so players can hop aboard and try out the game for themselves ahead of launch. More details will become available in the weeks leading up to the open beta.

ShootMania Storm is an odd little first person shooter, in that the focus will be kept on a single killer weapon like the Rocket Launcher rather than on a variety of weapons. There will also be limited customization, extending simply to the shield players use in fights.

Overall though, it will be interesting to see how the game pans out when released this April for PC. 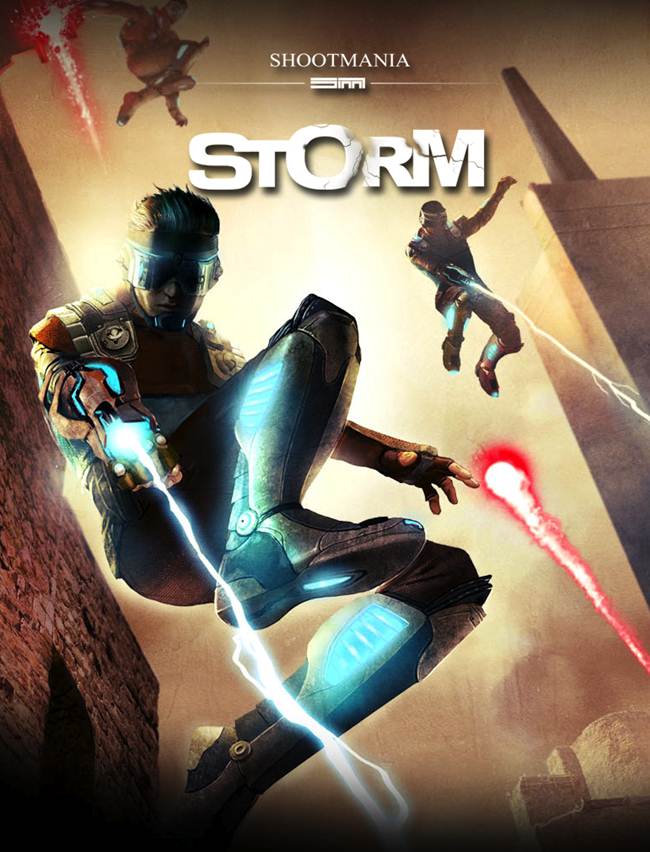