Sean Velasco hopes to continue working on the series for many years to come. 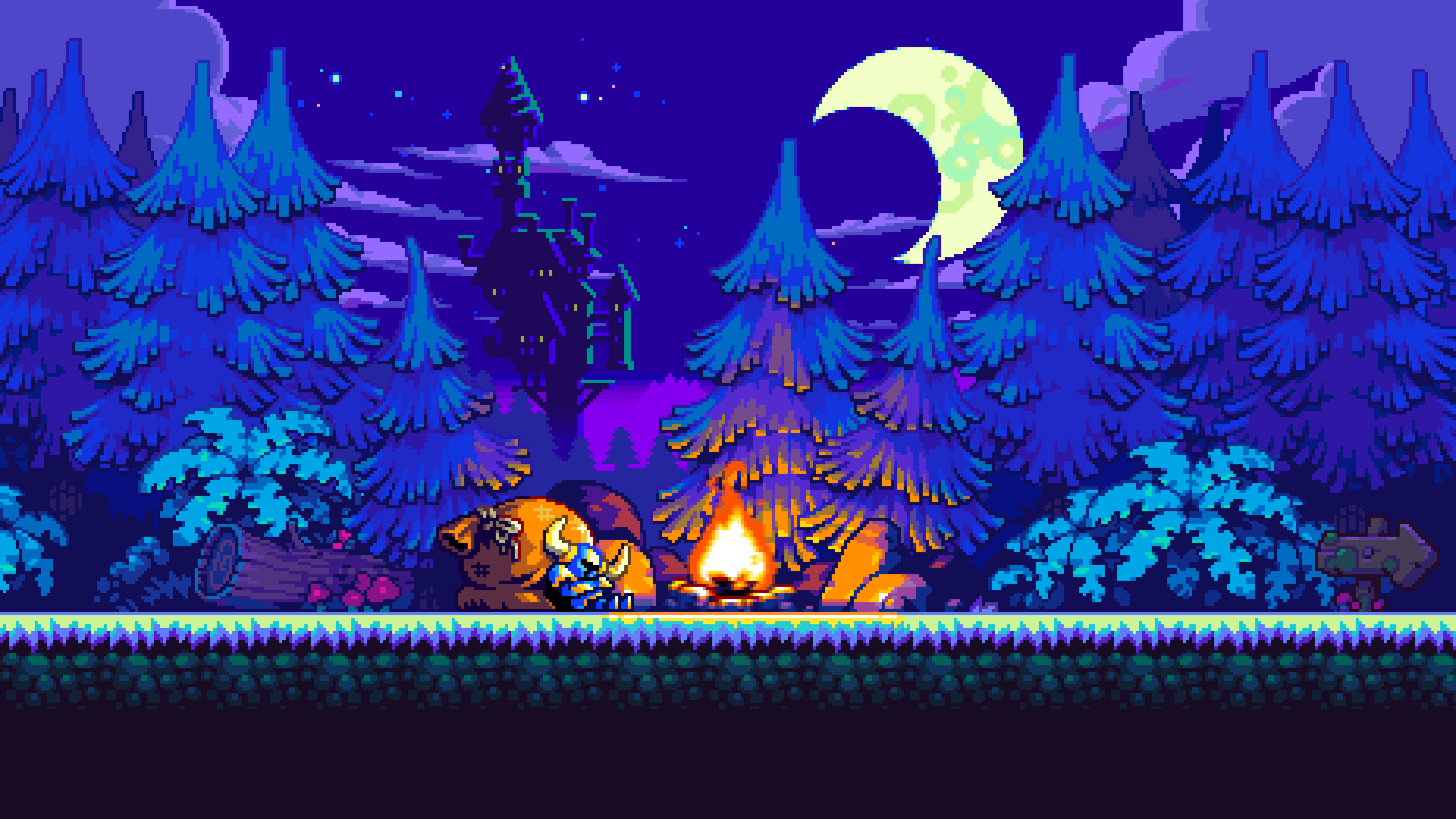 Shovel Knight became one of the biggest indie sensations out there as soon as it first came out. The character was something of an ambassador for independent games, even earning a place in Smash, and becoming one of the best-selling independent game projects ever. The title saw several expansions and spin offs, which will be coming to an end – for now – with the upcoming Shovel Knight Dig. But the series director doesn’t plan for the series to completely end just yet.

In an interview with Nintendo Power Podcast, Sean Velasco fielded several questions about the series. With regards to the franchise’s future, he said that he wants to continue the titular knight’s adventures, even with Dig finishing out the original Treasure Trove saga.

“The Shovel Knight saga of games has come to a close within Treasure Trove but we hope for many adventures in the future with Shovel Knight y’know,” says Gordon. “Hopefully we’ll be able to continue making Shovel Knight games for a long time and Dig is most likely going to be the next one that comes out.”

Shovel Knight and its various expansions and spin-offs are available now on most major platforms through Shovel Knight: Treasure Trove. The latest, and final, game that will feature in the bundle will be Shovel Knight Dig, and it will release sometime this year.