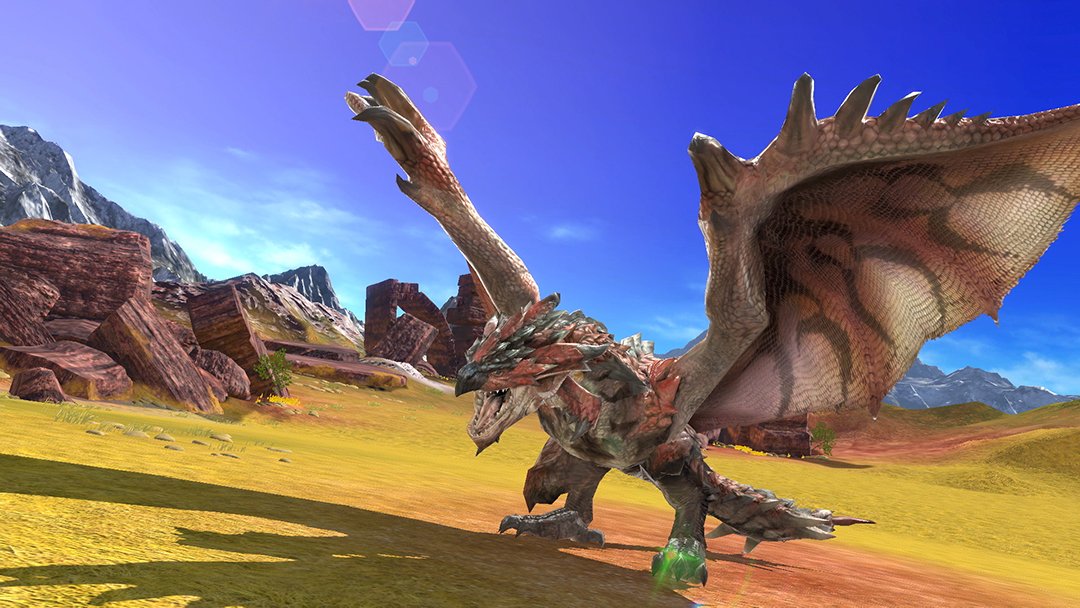 Even though Nintendo dedicated a significant portion of its E3 2018 Direct to Super Smash Bros. Ultimate, it still had some major reveals and announcements to make for the game. During today’s Direct presentation, while revealing that all stages would be accessible from the start, director Masahiro Sakurai also showcased some interesting Assist Trophies.

Yacht Club Games’ plucky Shovel Knight was confirmed to be appearing, but perhaps more surprising is Rathalos from Monster Hunter, who will also make an appearance. If you thought that crossover with Final Fantasy 14: A Realm Reborn was crazy, then Rathalos appearing in Super Smash Bros. Ultimate as both a boss and Assist Trophy must be beyond insane. So it is very much possible to summon Rathalos in the heat of battle to assist you.

That’s not all – Castlevania’s Simon and Richter Belmont will also be playable, with Dracula’s castle as a stage (and the big bad himself featuring as a boss). Super Smash Bros. Ultimate is out on December 7th for Nintendo Switch.