A UK Microsoft store listing for FoamPunch's Shredders has revealed a new release date of March 17th. A Steam release has also been announced. 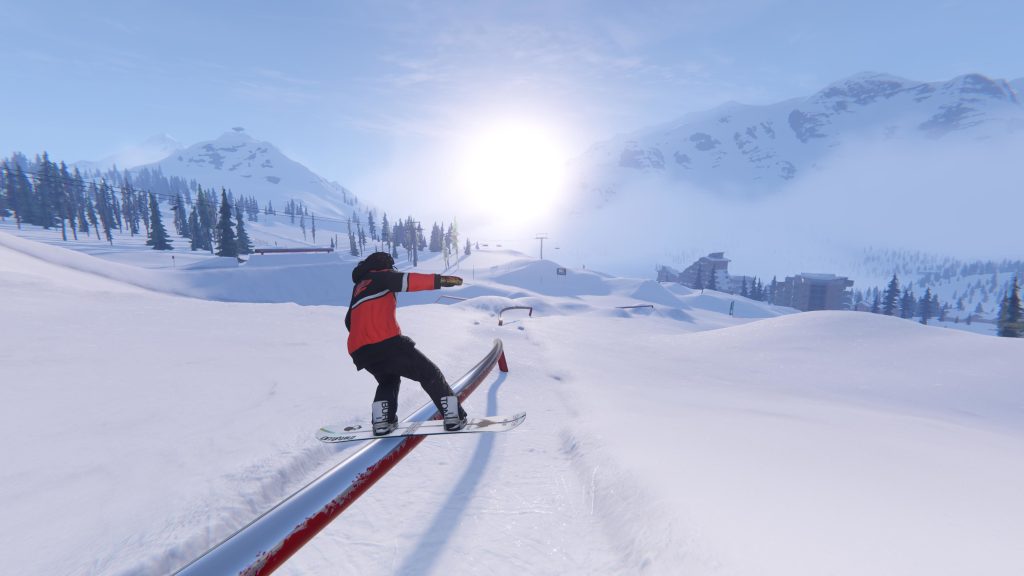 Foampunch’s Shredders is looking to be a great spiritual successor to the incredibly popular but now dormant SSX, and as such, many fans have been keeping a close eye on the game’s release. Currently supposed to release in February for Xbox platforms and PC, Shredders still doesn’t have a solid release date yet.

However, a Microsoft Store listing has revealed an updated release date of March 17th (as spotted by The Loadout). It’s very likely that this date is a legitimate one given the source, although one can’t be sure, since the developers haven’t officially announced such a release date just yet. For instance, the official Twitter for the game still shows a February 2022 release.

In addition to this, Shredders also announced a Steam release- although it will be arriving sometime after the game drops on Xbox Series X/S with a vague Winter 2022 release. as per the store page.

Alongside Xbox Series X|S and @XboxGamePass we're stoked to announce that Shredders is coming to Steam! 🏂