Shuichi Kobayashi Explains Why Star Ocean 5 Will Not Come On Xbox One, It’s A Technical Challenge

Posted By Rashid Sayed | On 19th, Jun. 2015 Under News | Follow This Author @GamingBoltTweet 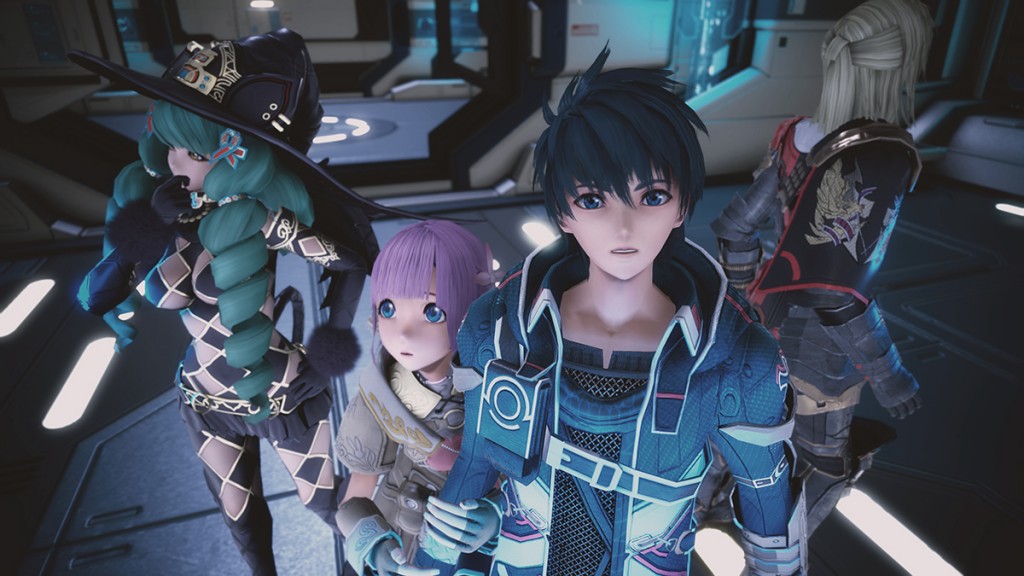 Square Enix had a decent E3 showing and although it was no way close to what Sony, Microsoft and Bethesda showcased in their respective presentations, Square Enix made me believe that they still care about the JRPG market. One of the big JRPGs that is coming from Square Enix is Star Ocean 5: Integrity and Faithlessness. The game will be an exclusive to the PlayStation 4 and PlayStation 3, and will not be receiving a launch for the Xbox One and PC.

In an interview with Gamesbeat, producer Shuichi Kobayashi explained why the game will probably remain a PlayStation 4 exclusive. “In Japan the game is for PS3 and PS4. Xbox and PC aren’t in our plans at the moment. That’s for two reasons. As you may know, technically speaking, it’s a challenge to create the same game for PS3 and Xbox One. Also, when we did a survey about the PS4 release, there are more PlayStation gamers enjoying these kinds of games. We wanted to make this game primarily for the people who are eagerly awaiting a sequel.” Curiously, the last bit makes a ton of sense since the PlayStation has been traditionally known to cater RPG fans. However, in the case of current generation of consoles that statement may not longer hold true.

Kobayashi also explained they will be pushing for 60 frames per second in the final version and Tri-Ace are working hard to achieve the same. “I wanted to underline that because in this development environment, 30 was the best that we could do. But eventually — we wanted to assure our users that it will be very smooth. Tri-Ace was very keen to achieve 60 frames per second. That’s very important to us.”

Given that it’s a role playing game, having 60 frames per second will be a nice to have. But I would rather have them aim for higher graphical fidelity rather than 60fps.

Star Ocean: Integrity and Faithlessness does not have a release date yet.