Sifu is Getting a New Gameplay Video Soon 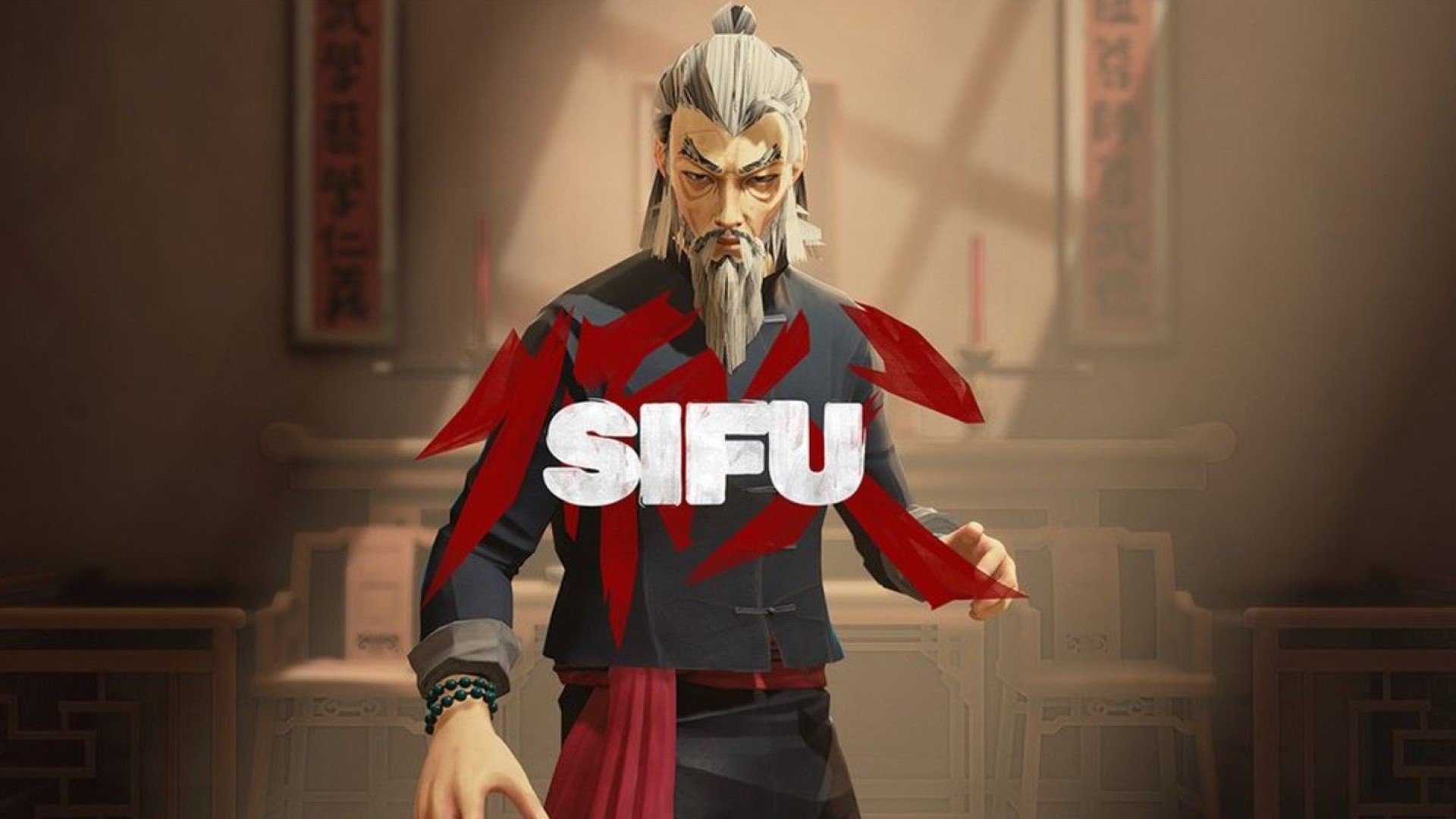 Indie developer Sloclap’s Sifu was one of the most surprising and exciting new announcements at the State of Play show earlier this year. The third person melee combat action title has looked promising in what little we’ve seen for, and people have been hungry to see and learn more about the game. Thankfully, that’s happening soon.

Sloclap recently took to Twitter via the game’s official page and confirmed that a new gameplay video of Sifu is coming soon. That’s it- that’s all they said. We don’t know how soon is soon, and we don’t know how meaty the new gameplay showing is going to be, but we should find out- well, soon.

Sifu is launching later this year for the PS5, PS4, and PC. An exact launch date for the game hasn’t yet been confirmed, but hopefully, that information will be shared in the near future. Stay tuned for more updates.