Silent Hill: Book of Memories is a hard title to review. If I review it as a new entry in the Silent Hill franchise, then the game probably fails at every single level possible, considering that it violates all the core tenets the series is founded upon. If I view it as a dungeon crawler action RPG, then it fails on multiple levels as well, mostly for not being up to the standards of the genre, and for being half baked in several respects. And in spite of all that, however, the game somehow comes together and delivers an experience that honestly might not stand out all that much, but remains fun to play.

For the uninitiated – and though there has been a considerable outcry against this game since its announcement within the core Silent Hill fanbase, there probably aren’t many who are even aware of the game’s existence – Silent Hill: Book of Memories is predicated on the absolute baffling idea that surely must have come to the developers when they were drunk: what would happen if we made a Diablo clone in the Silent Hill universe? 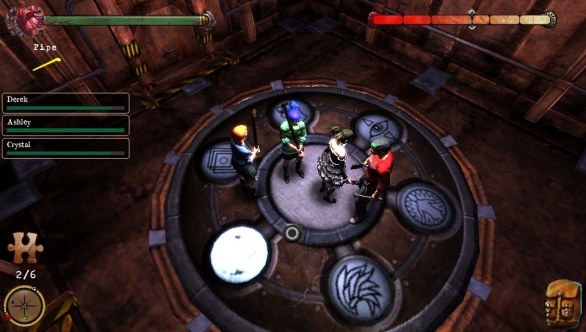 The answer? The concept works surprisingly well, and the game is actually fun to play (although it is outperformed by Heroes of Ruin, which is on a handheld with allegedly weaker online capabilities). As a matter of fact, had it not been for some glaring problems with the game’s execution, it would have been easy for me to label this as one of the best games on the Playstation Vita.

What are these problems with execution, then? Well, first, let me just get the Silent Hill fan’s perspective out of the way, so I can focus on the real, objectively quantifiable issues: because of the genre, Book of Memories is not scary. It’s not even close to scary. The entire atmosphere of the game is grim, but on the whole, the game simply does not deliver the chills at all, in spite of some spooky music and sound effects. Also, the camera angle, which is a zoomed out isometric take on the playing field, precludes any possibility of tension at all.

This isn’t helped by the fact that the game’s story, presentation, and writing is uniformly awful; ordinarily, this isn’t much of a problem with games in its genre, but for Silent Hill fans who are used to the tense and thrilling narratives that the series is known to deliver, this might be yet another transgression.

It’s not like Book of Memories doesn’t try to endear itself to the Silent Hill fanbase. Classic monsters from the series appear, as do the weapons, recreated as faithfully as they possibly could be on an already small screen with a zoomed out camera angle, and with the Vita’s small speakers and whatever sound effects they can provide. But again, at best they serve as a jarring reminder of the fact that this is not Silent Hill, and at worst, they get reduced to generic pixels on your screen that must be attacked.

Of course, all of this would be a huge problem if the game was setting out to be a real Silent Hill game in the first place. It wasn’t. It is, first and foremost, a hack and slash game, and from that perspective, the problems above aren’t really problems at all. They can, at worst, be annoyances, but even that would be stretching it, I think.

Having said that, there are definite problems with the game, problems mechanically that drag the game down and prevent it from being all that it could be; for starters, on the most obvious level, melee combat is next to impossible in this game. The game introduces a concept called weapon durability, in which each weapon takes damage, and can go MIA permanently if it takes too much (unless you repair it, of course). The problem is, melee weapons are highly ineffective at delivering any kind of damage, and incredibly good at taking it; they break very easily and make it easy for you to be overwhelmed by swarming enemies. Effectively, this rules out any and all melee based combat and classes in the game from being viable.

Ranged combat works much better, which is a relief. There are a lot of weapons to choose from, and though to players accustomed to close quarters combat, shooting at your enemy from a distance will never be quite as satisfying as thwacking them up close, it still provides a fun experience. 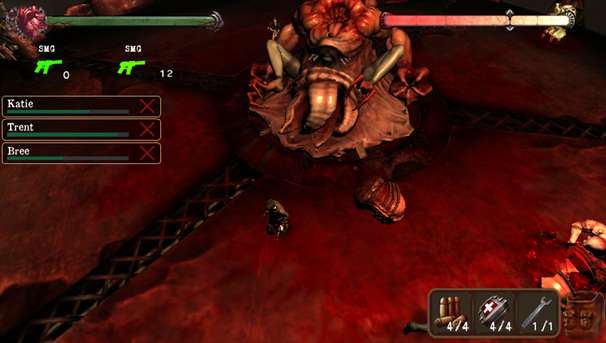 Of course, the fun of that is slightly dampened when you consider the fact that Book of Memories doesn’t actually let you see the results of your labor. Oh, of course, there’s the loot on screen, and you see your enemies die, but I am talking about all the experience you gain. The experience bar is nowhere on screen, and has to be accessed by pulling it up from the menu screen. One of the reasons games in this genre are as psychologically compelling as they are is that they provide visible incentive to the player to continue playing. More loot, gold, and monsters are incentives, but visible character progression is also an incentive, and Book of Memories takes that away.

That is an eccentricity that you can get used to, however, especially if you have an itch for a portable hack and slash, and you hate the 3DS. Unlike most Vita games, Book of Memories was clearly designed with the portable experience in mind, as levels are short and can be completed in less than ten minutes if you blaze through them. Indeed, that gives a feeling of incredible satisfaction, which again, is paramount to the genre. The fact that they are on the whole solidly designed- solid, but nothing extraordinary, mind you- is great too.

The portability aspect of the game is really hampered by the game’s multiplayer side, which is thoroughly gimped. Both online and local multiplayer are supported, but drop in/drop out multiplayer is not. This is thoroughly inexcusable, given that the genre is dependent on the existence of the feature to begin with, and that a portable game of this nature probably needs it the most. What use is co-op if my friend can’t just jump in and join me, helping me past a level? Having to redo a level, and having the ability to only join games between levels cripples the game’s multiplayer, and actually docks a fair few points from its final score. 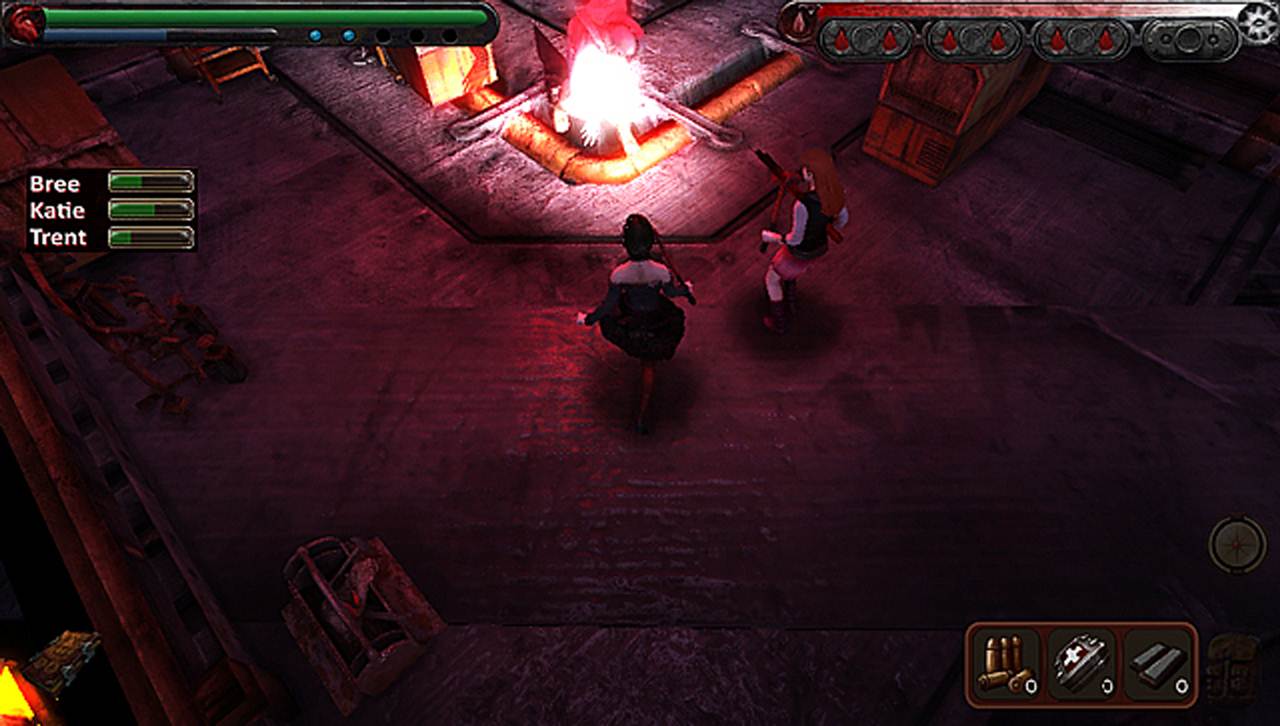 Which is a shame. The game plays well, is a solid, engaging, and fun hack and slash experience, and even has some neat new introductions of its own, like the Karma system which it uses to consolidate special powers. Having said that, some glaring oversights make it a poor dungeon crawler, and its basic design makes it a poor Silent Hill game. I don’t know what group exactly the developers and publishers were targeting here, but Book of Memories fails to appeal to both. In spite of being a fun game overall, it remains a game of missed potential.

Solidly designed with portable gameplay in part; Karma system is nice; game is fun to play with solid mechanics

Final Verdict:
FAIR
In spite of being a fun game, Book of Memories is a story of missed potential.
A copy of this game was provided by Developer/Publisher/Distributor/PR Agency for review purposes. Click here to know more about our Reviews Policy.