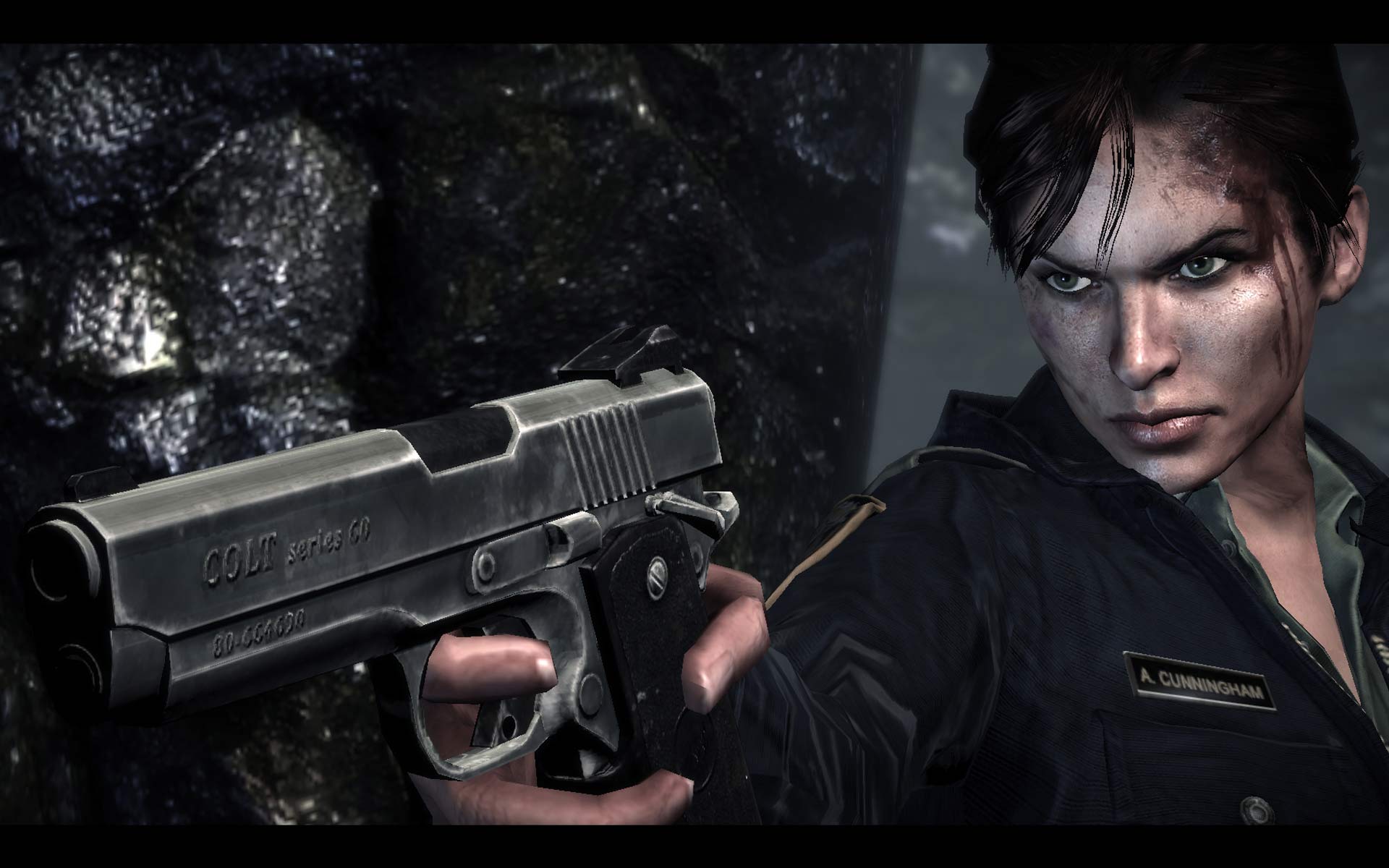 Konami’s given their upcoming Silent Hill game an official reveal, confirming its release for PS3 and Xbox 360 in Autumn this year.

They have also dropped a host of new screenshots of the game which look rather impressive.

The game’s main protagonist will be Murphy Pendleton and it features a “original storyline”, Konami said.

Silent Hill: Downpour is being developed by Vatra Games.

You can check out the new screens over here.