Silent Hill Is Back, But Not In A Form You Expected

Something's not necessarily better than nothing. 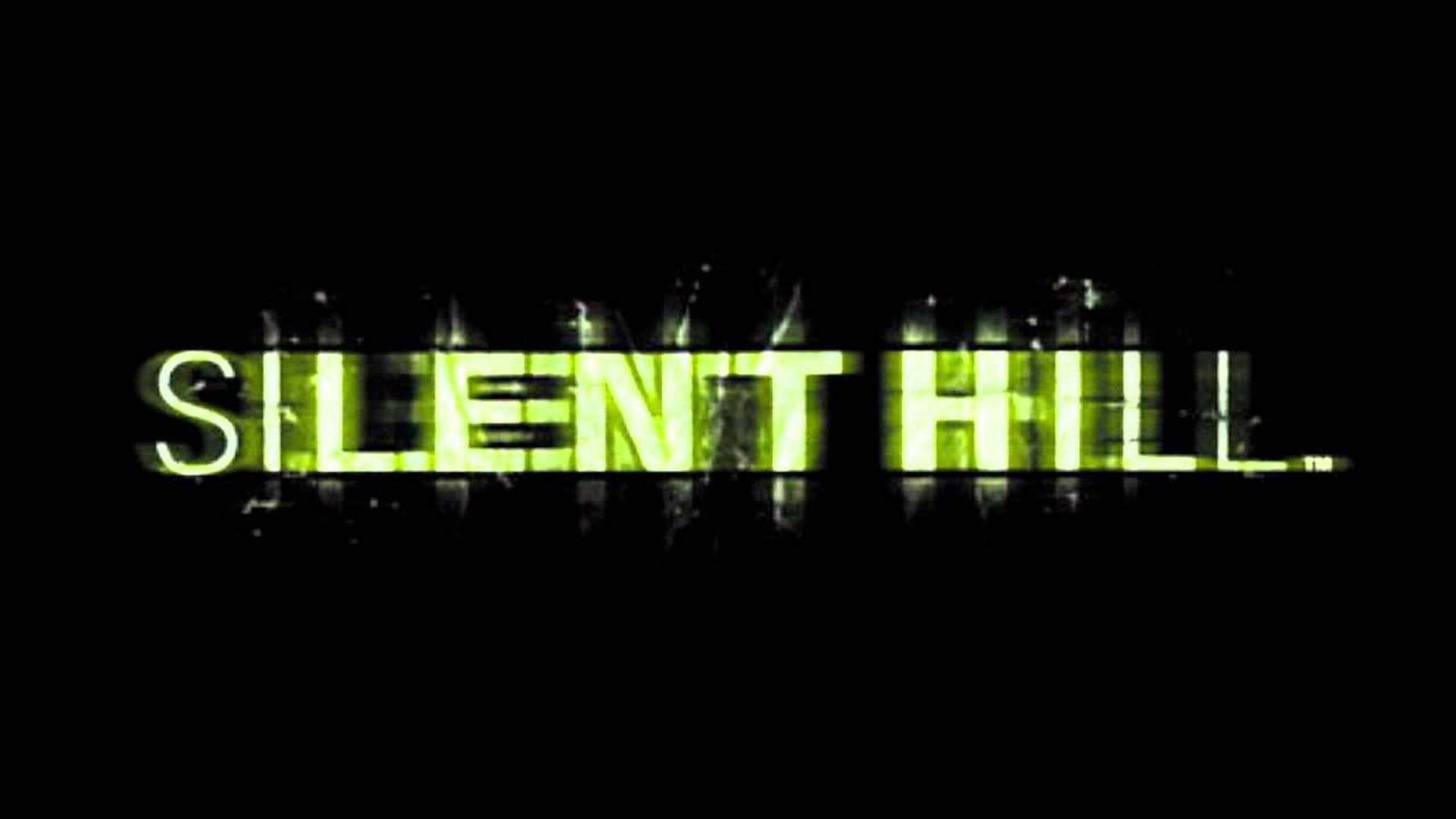 Great news! Silent Hill is back! Bad news- it’s a slot machine. Konami has been moving further and further away from video games, and other than their PES and Yu-Gi-Oh games and the recent (not very good) Contra: Rogue Corps, their focus has mostly been on slot machines and pachinko stuff. Silent Hill is the latest victim of that business tragedy.

From a financial perspective, Konami is more secure now than it’s ever been, so while this might make sense for them from a business perspective, fans of the company and their rich catalog of properties will be disappointed with the direction they’ve taken. I’m sure that this is the last thing anyone had in mind while thinking of a Silent Hill revival, especially after the cancelled Silent Hills. Sometimes, nothing is better than something.