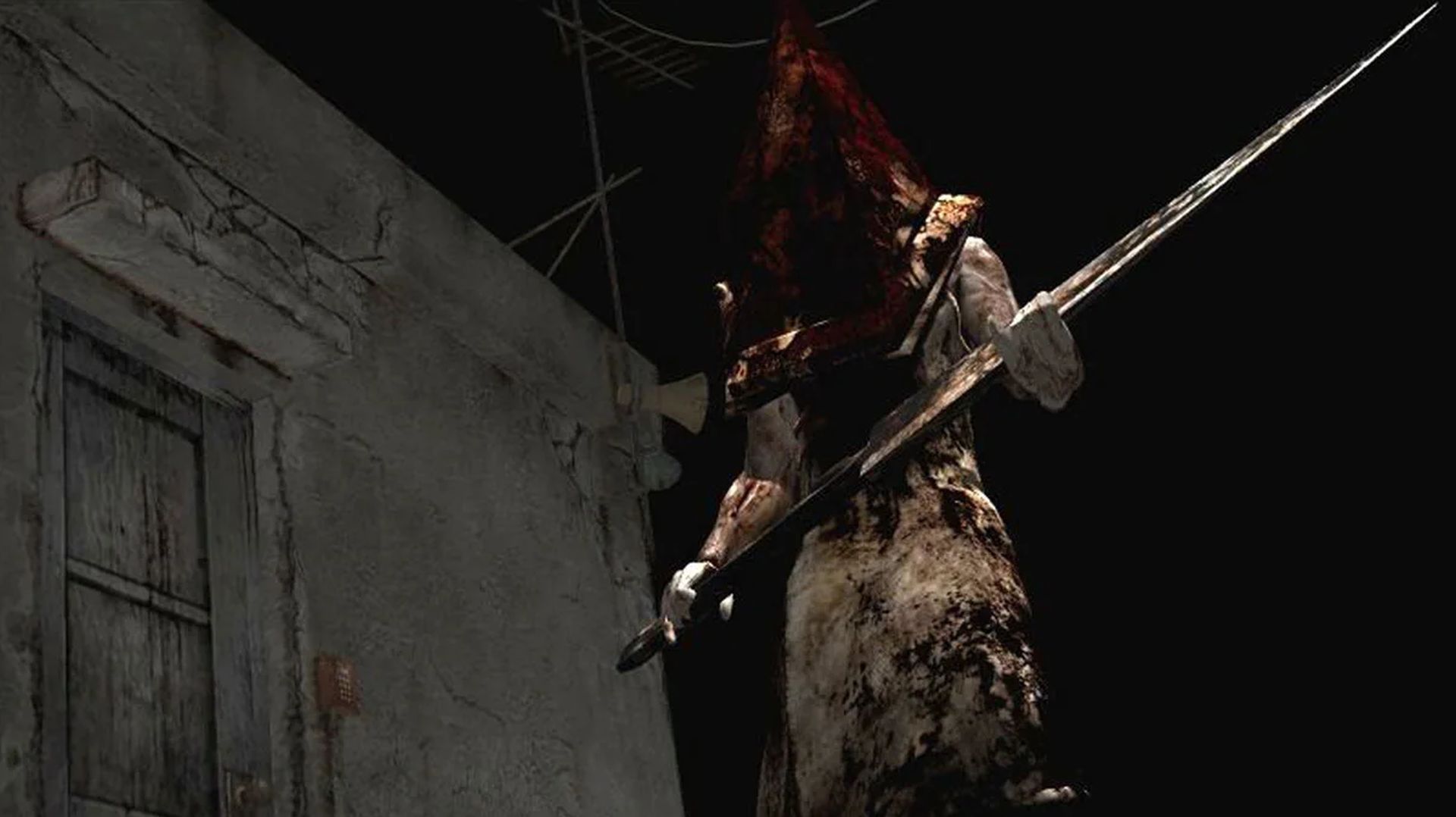 The Silent Hill franchise may be permanently on ice at this point, especially following the suspension of development on Silent Hills. However, the talent behind the series, like Masahiro Ito, are still keeping busy. Ito, who served as the monster designer for Silent Hill 1 to 4 revealed that he’s working on a “new title”.

Ito is a core member of the development team. While he couldn’t say anything about the game, he did remark “I hope the title won’t be cancelled.” In more recent times, Ito worked as the monster designer on NightCry, a spiritual successor to the Clock Tower series (written and directed by its original creator Hifumi Koto).

He also worked as the creature designer for Metal Gear Survive. So if some of the entities in that game seemed cool-looking, you have Ito to thank for that. The question now is what Ito could be working on. Perhaps more information will be revealed later this year. Stay tuned in the meantime.

I'm working on a title as a core member. I hope the title won't be cancelled.