Two PS4 titles and an Xbox One title in development. 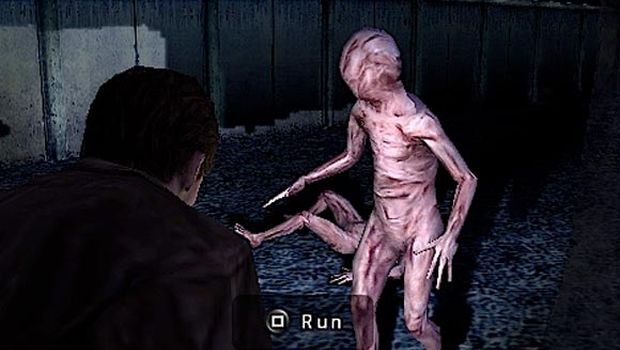 Just when you thought the fog had swallowed them whole, Silent Hill: Shattered Memories developer Climax Studios has revealed that it is working on two PS4 titles and an Xbox One title.

CEO Simon Gardner revealed as much in the latest issue of MCV, outlining how the developer’s ambitiion to work on next-gen consoles had already been fulfilled. “We have two PS4 games and one Xbox One title in development for our clients.

“We have been working closely with Sony on the social and app capabilities of PS4 and I think we are one of the most experienced developers in this on console.”

There have been rumours before as to what Climax is working on including a new horror title and a Prince of Persia-esque platformer. But we won’t know exactly what to expect from the studio until the games in question are revealed. So stay tuned for more information as it arrives.