Which went to Sega and then THQ, oddly enough.

Silicon Knights may had a shoddy leadership and command structure, which took to siphoning money away from Activision while releasing a shoddy product in the form of X-Men: Destiny. But one thing they never stopped doing in the past decade was trying, and this is revealed in a rather interesting project called “The Box”. It’s part of a long line of cancelled titles from the developer, but oddly enough, it was also a Silent Hill game. 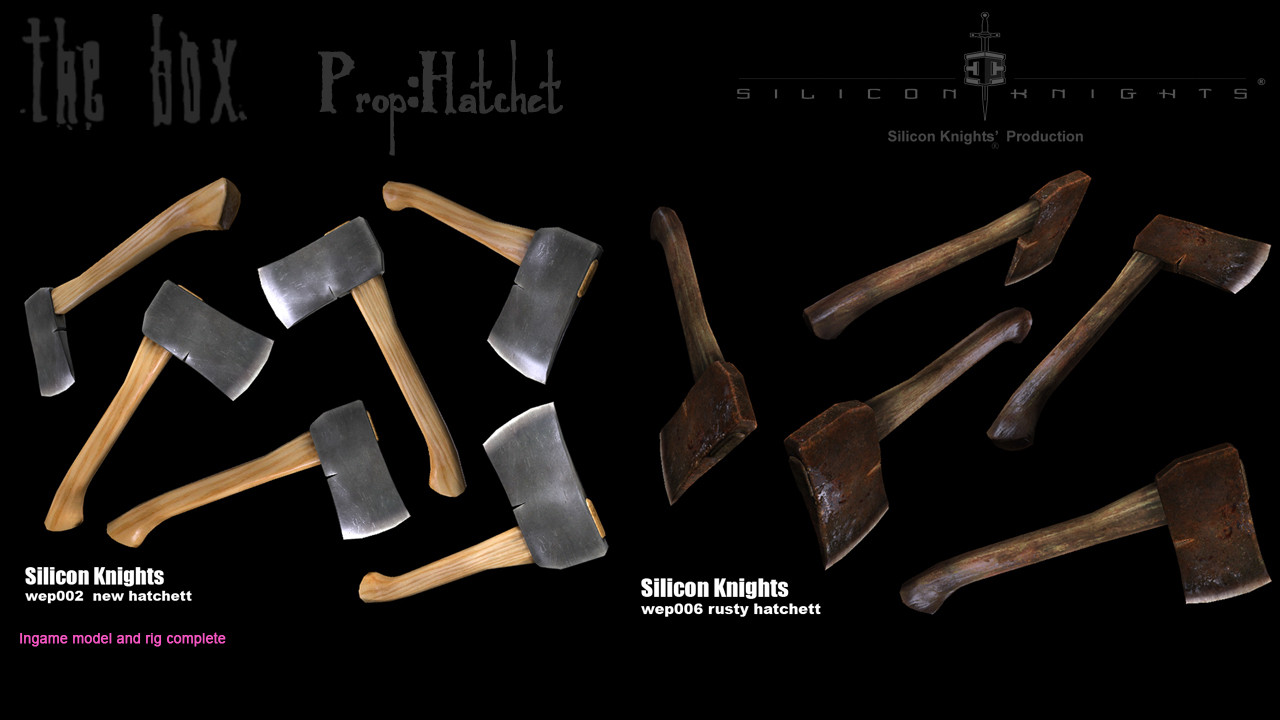 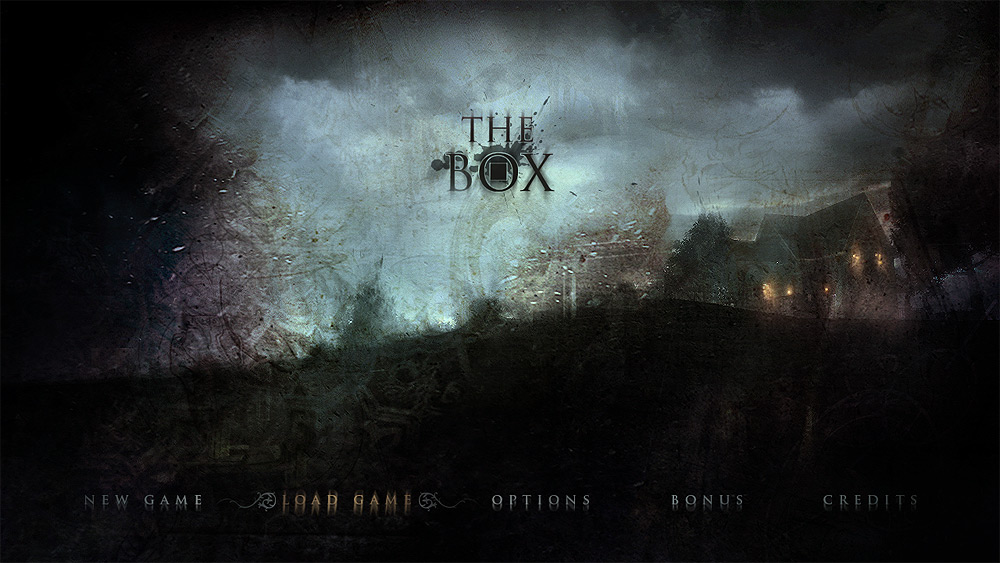 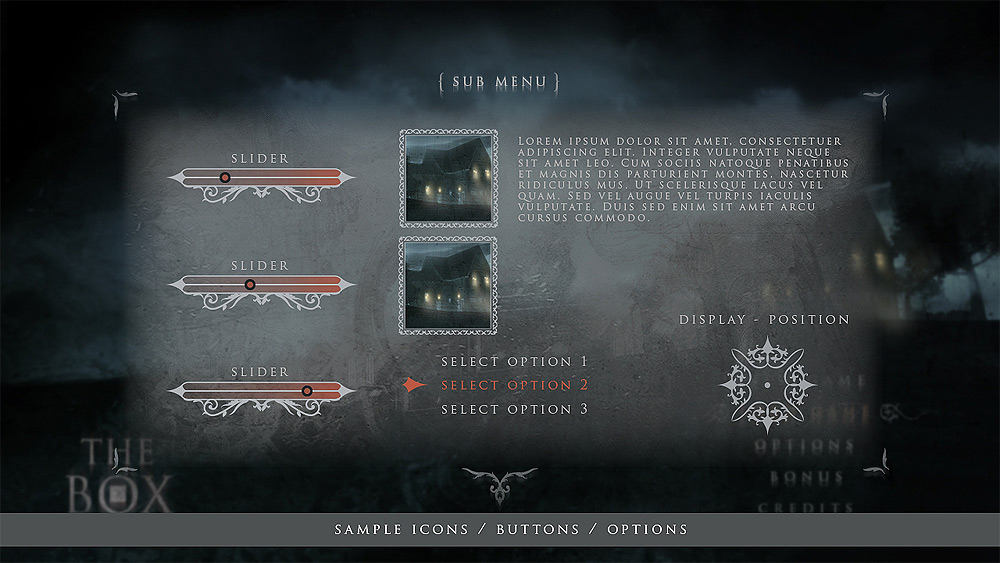 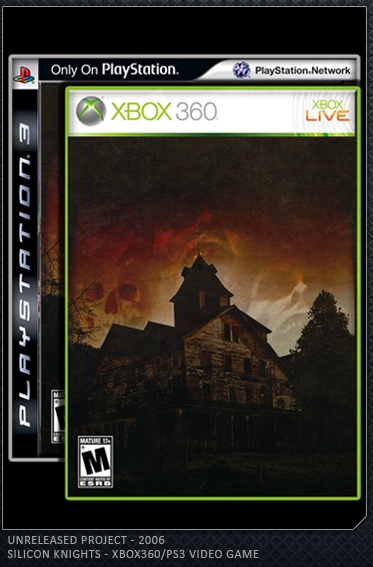 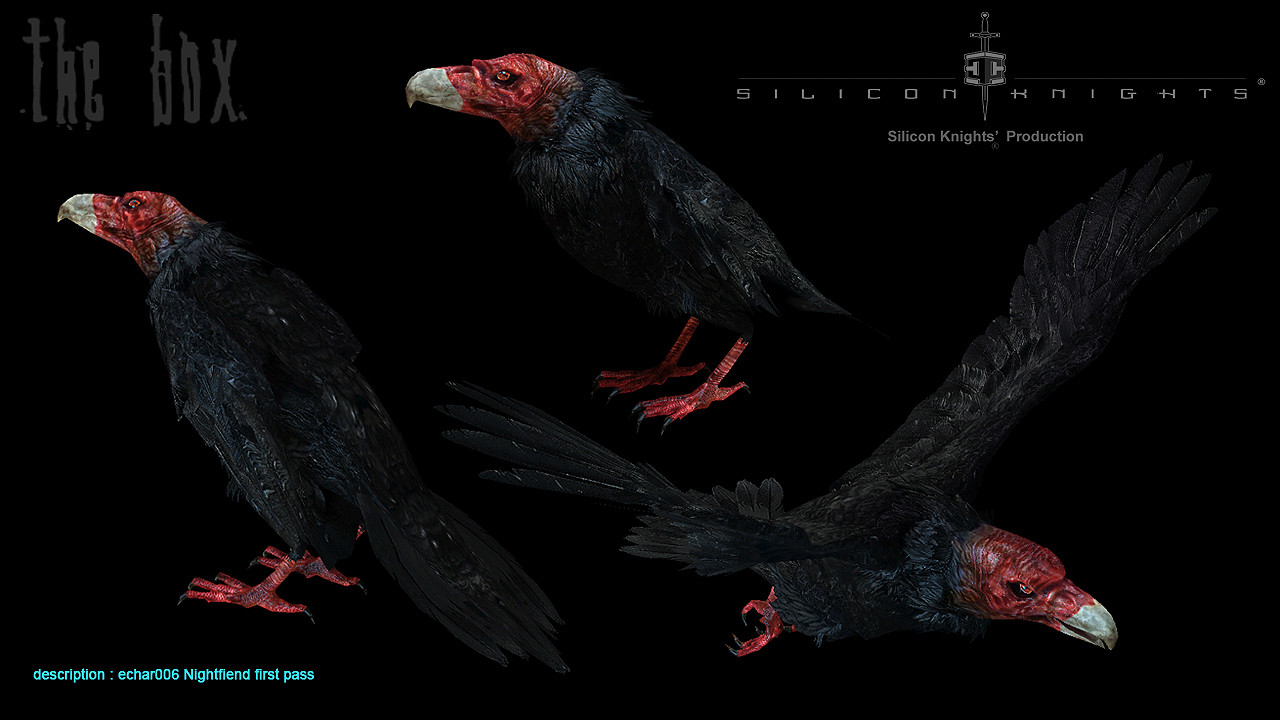 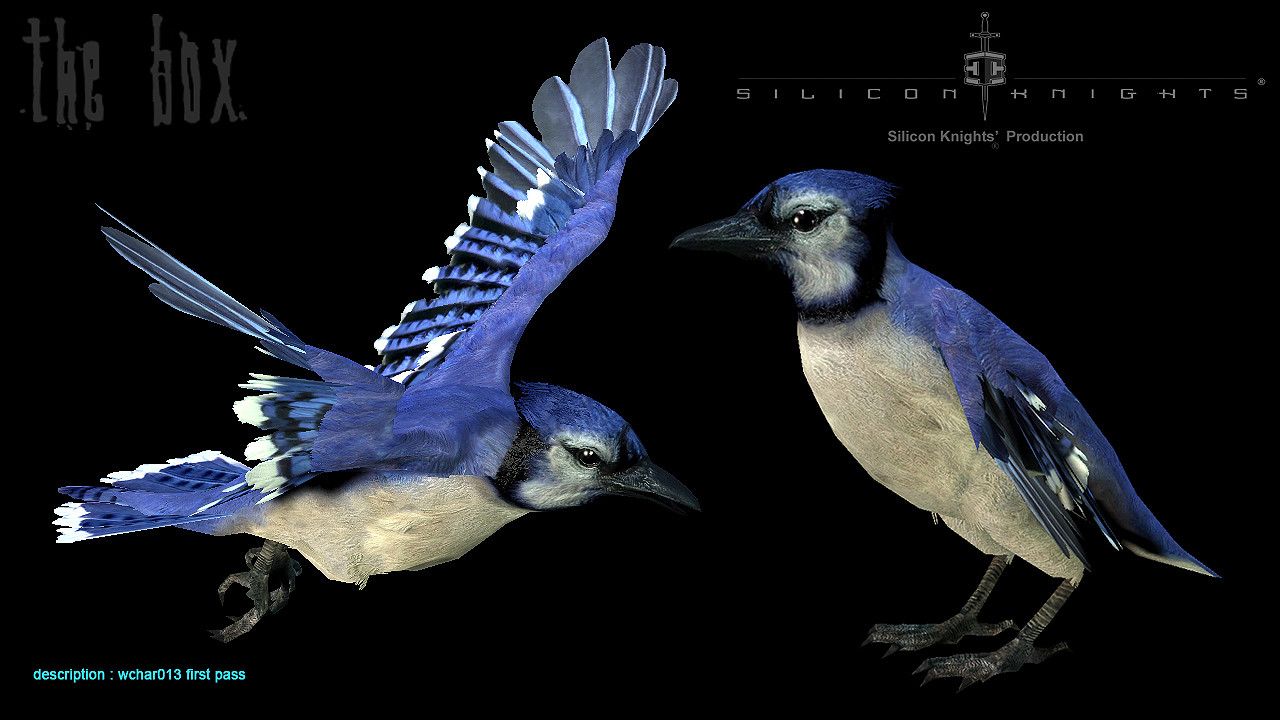 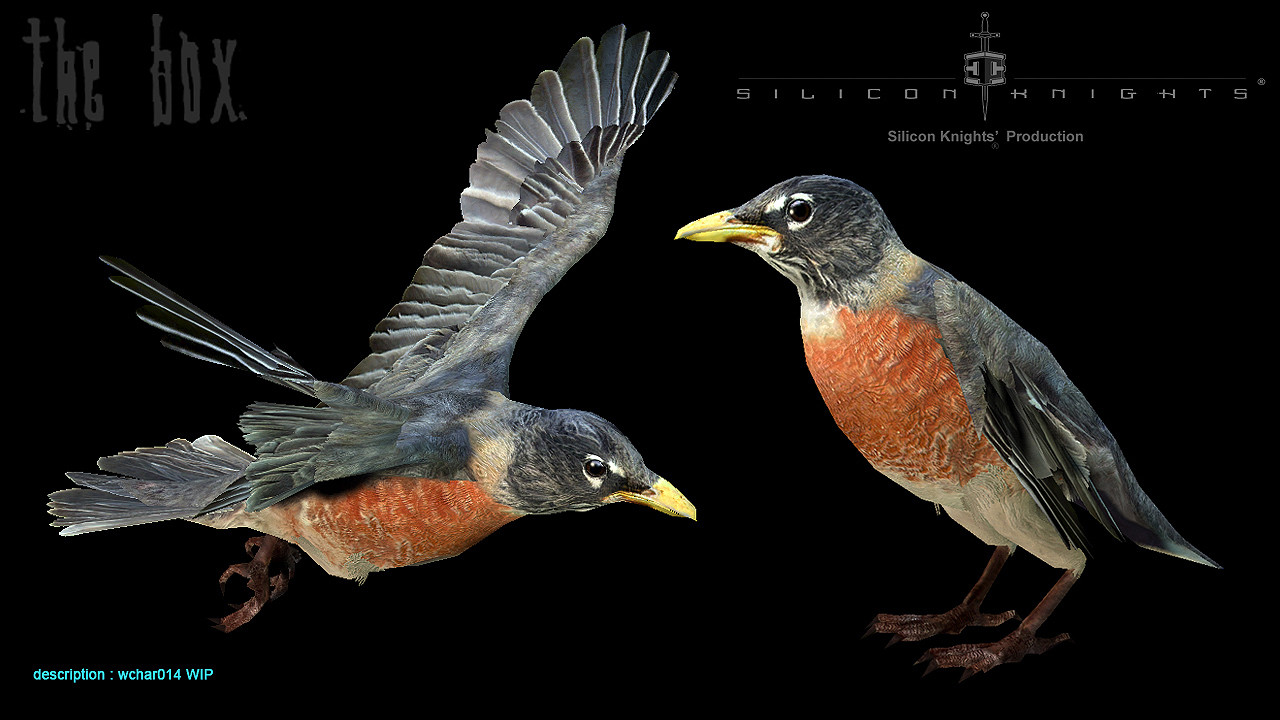 Former Silicon Knights staff member Stefan Jewinski revealed in his LinkedIn profile that The Box was an “open world survival horror” for the PlayStation 3/Xbox 360. It was also being developed around the same time as Too Human. Why didn’t we hear any rumblings from Konami? Because they were never approached. Instead, Silicon Knights took the game to Sega. Eventually they ditched it, and THQ took it up, calling it “The Ritualyst” before finally canning it in 2009.

Was Konami ever approached? This is still unknown but a bevy of screenshots from the cancelled title show what could have been.