Talks about the viability of the platform and bringing the franchise to others. 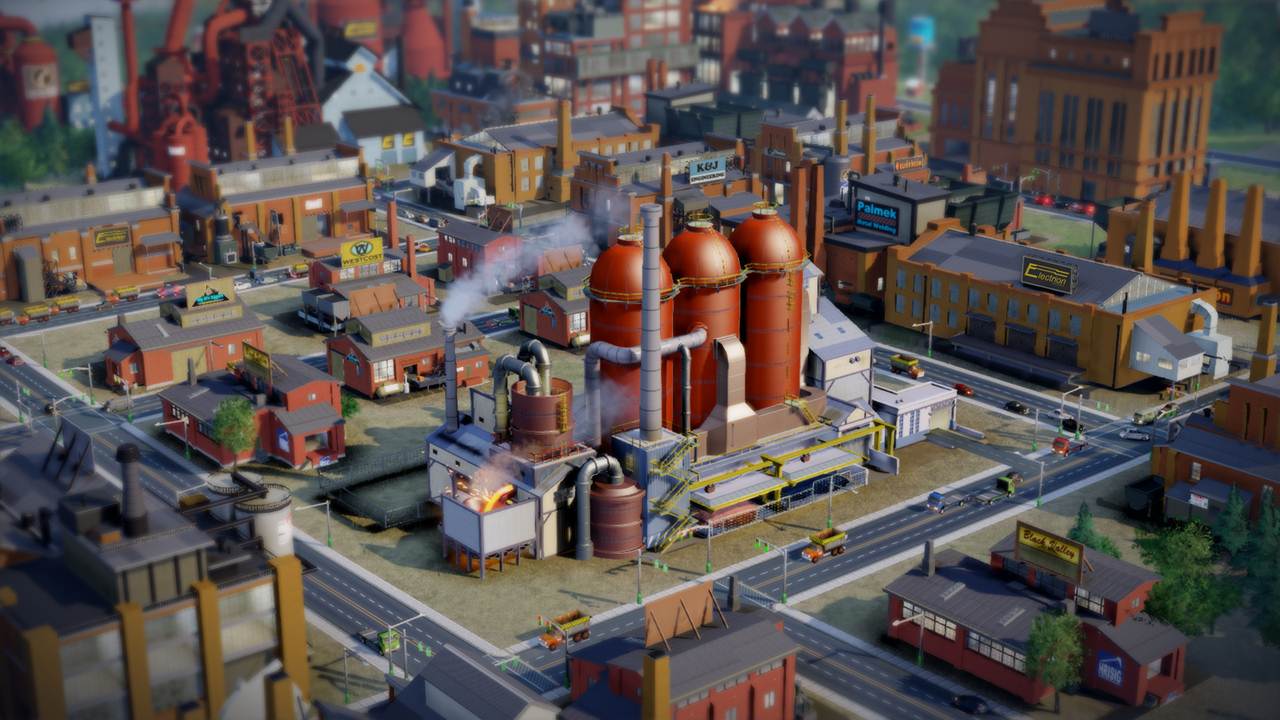 Does it seem ridiculous that SimCity lead producer Kip Katsarelis is defending the PC platform? Because we’re still living in an age where the PC plays second fiddle and is always flirting with Death at World’s End.

Though the medium remains alive, there’s still a new audience for an experienced brand must be crafted for.

“We’re still seeing the PC market is not dead, it’s very much alive. Blizzard’s shown quite a bit of success with their recent Diablo launch, The Sims is highly successful, so there’s a market there, we’ve got an audience there that wants games on that platform, and we are still a PC house and will continue to be so,” stated Katsarelis to GIBiz.

He didn’t rule out the possibility of SimCity arriving on other platforms like iOS though. “I can see us on many platforms, there’s definitely an appetite for Sim City, it’s one of those games that everybody can relate to, they all live somewhere!”