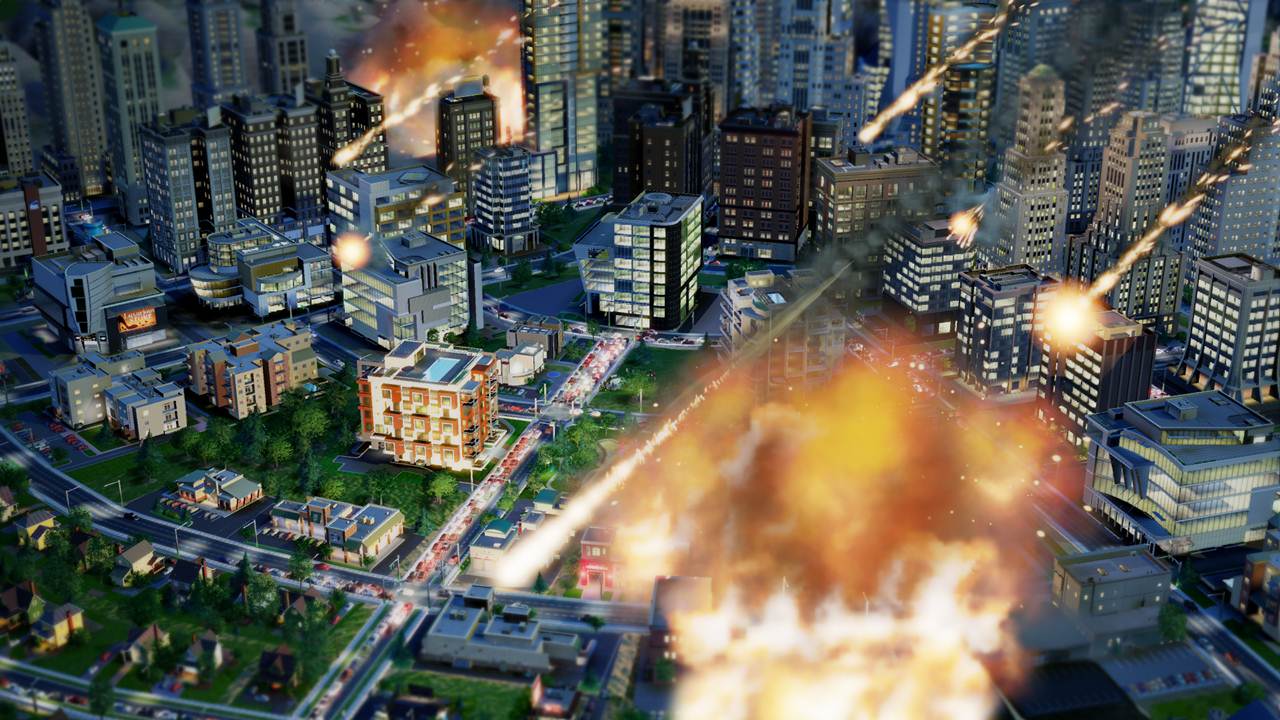 Maxis has announced that SimCity, it’s revamped sequel in the long-standing city-building franchise, is finally available on Macintosh through Origin. The game will support cross-platform play, which allows players to interact with PC players as well, and Cloud saves.

Interestingly, whether this is due to wanting to accommodate people who suffered from the horrific DRM when the game first released, every PC owner of SimCity will also receive a version on Mac OS for free.

SimCity blends various social functions and the traditional city-building mechanics along with copious amounts of micro-transactions. Of course, it also featured the now-infamous always-online DRM. Thanks to overloaded servers, players were unable to access the game’s single-player component. Which of course meant happy times for EA.

Thankfully, The Sims 4 is confirmed as not being always-online or having any invasive DRM. Will SimCity see a decent response on the Mac? We’ll find out in the coming days. Check out our official review of SimCity here.