Check out some amazing wallpapers for SimCity in 1080P.

Check out some amazing wallpapers for SimCity in 1080P which you can use for your desktop, PS3, laptops, Android, iPad and other devices.

Powered by the GlassBox Engine, Maxis’ proprietary engine, the simulation comes to life in a way never before possible. Everything you see in the world we sim – Sims in each city will have jobs or can lose them, buy homes, be prosperous or be an economic drain on the city. SimCity is the city builder in which every choice powers real change that affects the character of your city, the state of your region and fellow players within the entire SimCity world. Original fans and newcomers alike will relish the opportunity to build visually and functionally unique cities that take on the character of their choices.

The game is published by EA and will release on the PC and MAC next year. 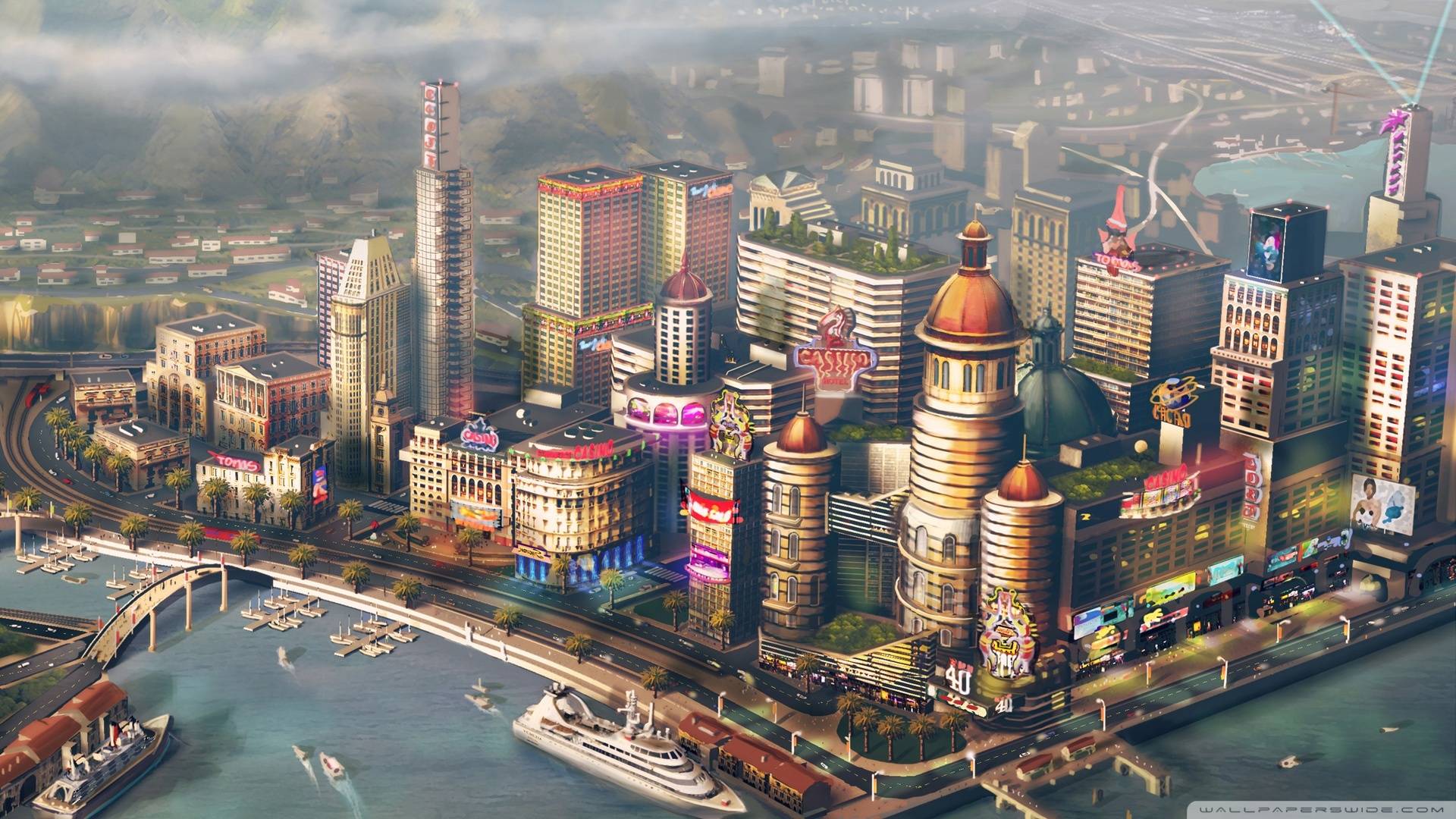 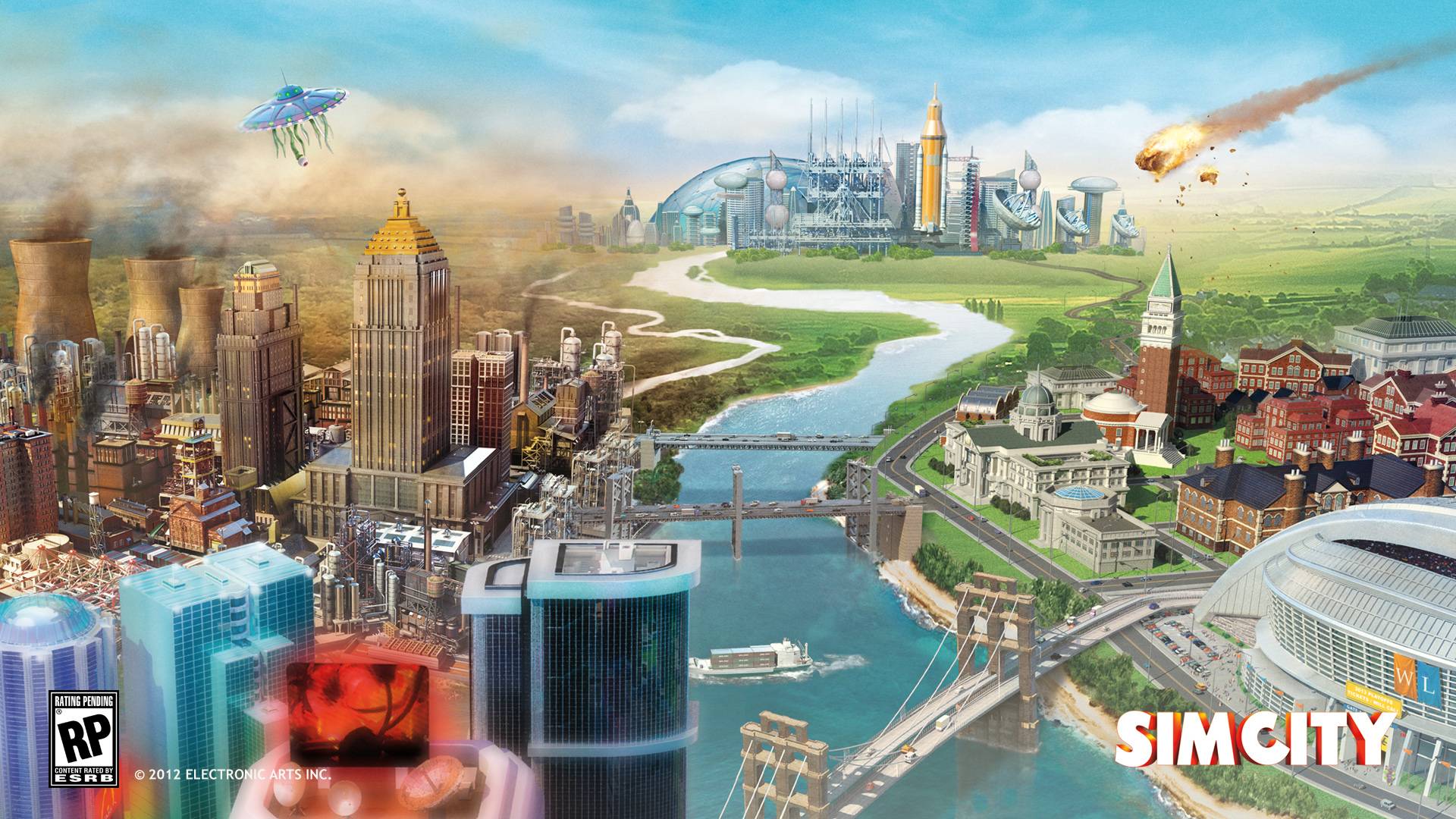