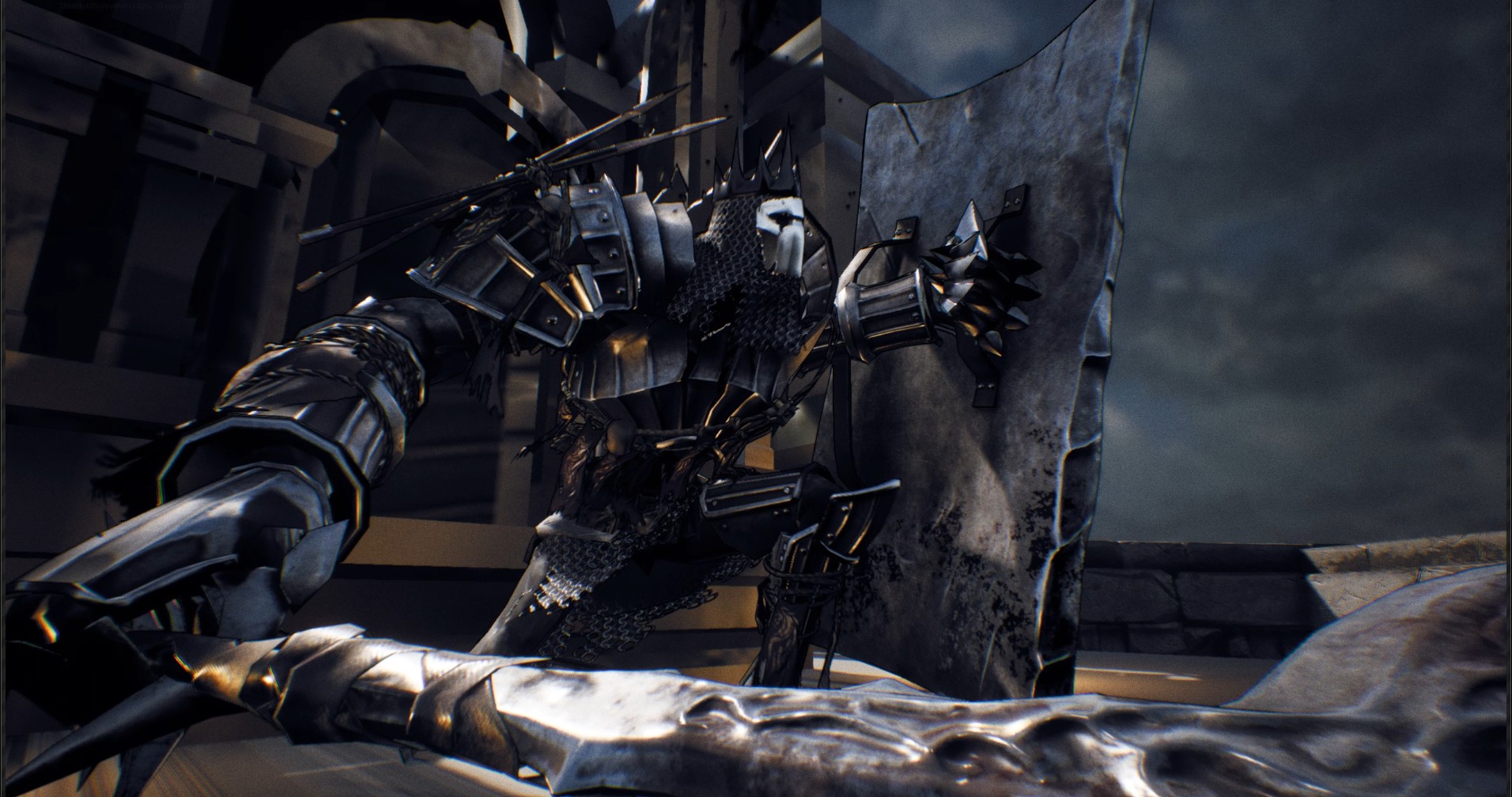 Dark Star Games Studios’ Sinner: Sacrifice for Redemption, a Souls-like title that encourages players to grow weaker with every boss battle, had fairly low-key reception at launch. Fortunately, it doesn’t seem like the developer is done supporting it. To coincide with its launch on Steam on February 19th, the developer has announced two new weapons, new game modes, and a new boss

The new modes in question can be found in New Game+, which add three new “Trials” for Adam to overcome. Trial of Speed will provide swiftness but removes invincibility frames while dodge rolling. Trial of Consequence is a permadeath challenge, and Trial of the Sinner is a combination of the two.

The new boss is Cowardly Modic, who is – no joke – a giant chicken covered in armour. Beating Modic will unlock two new weapons – twin swords along with a sword and shield – based on existing boss kits. Sinner: Sacrifice for Redemption is currenly available for PS4, Xbox One, Nintendo Switch, and PC via Discord. Look out for the new features to arrive on those platforms in February as well.