Two new games, one for each system. 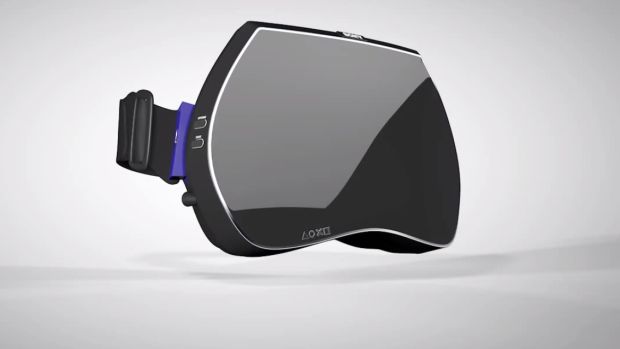 Skydieving Studio CEO Patrick O’Luanaigh confirmed in a letter to investors that the company was working on new PlayStation 4 and Oculus Rift games.

“I’m delighted to be able to officially announce that we are working on a PlayStation 4 title, which will launch in 2014,” reads the investor letter. “More details will follow next year, but it’s the most ambitious game we have ever created, and we can’t wait to reveal more about it — it’s going to be something truly special.

“We’re also working on a game for the awesome Oculus Rift. VR is an area of technology that we believe will finally come of age in 2014, and you’ll see us investing a great deal of time and money into it.”

The company’s first game was in fact Skydieving, for the Oculus Rift, which released in 2013; both of its new projects are currently slated for 2014, as the letter stated.