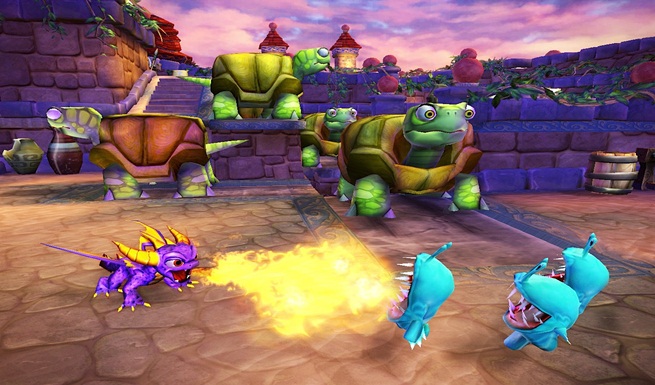 The release of Skylanders Giants isn’t the only good news for Activision. It’s predecessor, Skylanders: Spyro’s Adventure, won the Best Video Game award at the British Academy Children’s Awards (BAFTA) ceremony. Even if it’s meant for young’uns, considering the prestige of the institution, it’s still a great achievement.

UK Managing Director of Activision Blizzard Peter Hepworth commented on the win, stating that, “We are absolutely delighted to have won best video game at the British Academy Children’s Awards. This is a proud moment for Activision and development studio Toys for Bob and with Skylanders Giants proving to be a hit with children, we’re all very excited about the future of Skylanders.”

Speaking of which, for those who’ve missed it, Skylanders: Giants is already available in both North America and Europe for Nintendo 3DS, Xbox 360, Wii, Wii U and Playstation 3 with all versions (excluding the 3DS) scoring 79 and above in Metacritic scores.