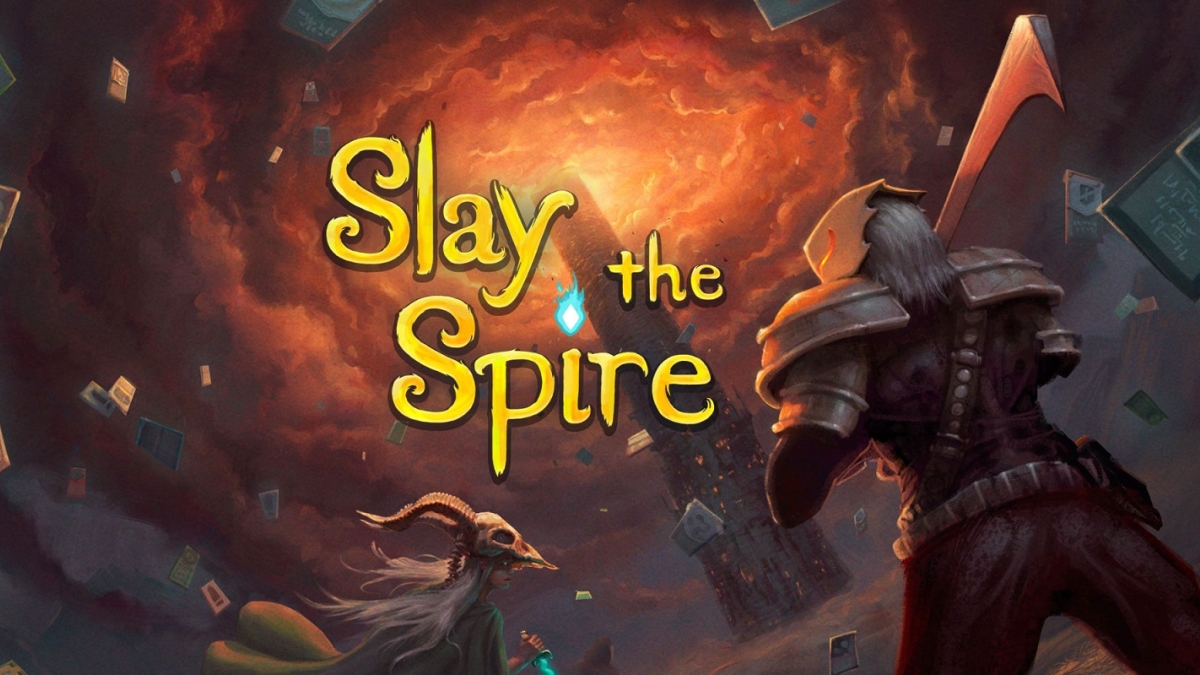 Rogue-lite card battler Slay the Spire just keeps getting better. Mega Crit Games have announced Steam Workshop support in its most recent update. This means that enthusiastic modders can add new cards, events, relics, and even their own playable characters into the base game. Though mods have been available for a while, this update will make the process much easier for both users and modders.

Some of the more intriguing mods include Hubris and Replay the Spire, which add new bosses, events, and modifiers on top of new cards and relics. Characters like The Slimebound, The Construct, and The Disciple are also available to try, each with their own unique mechanics and hooks. Suffice it to say, if you need any more excuses to keep playing the game, this latest update should work.

Slay the Spire will have a lot more in store this month when it releases out of Steam Early Access. Available on January 23rd for PC, the game’s fourth act will likely be available alongside the full retail release. Slay the Spire will also be coming to the Nintendo Switch later this year.