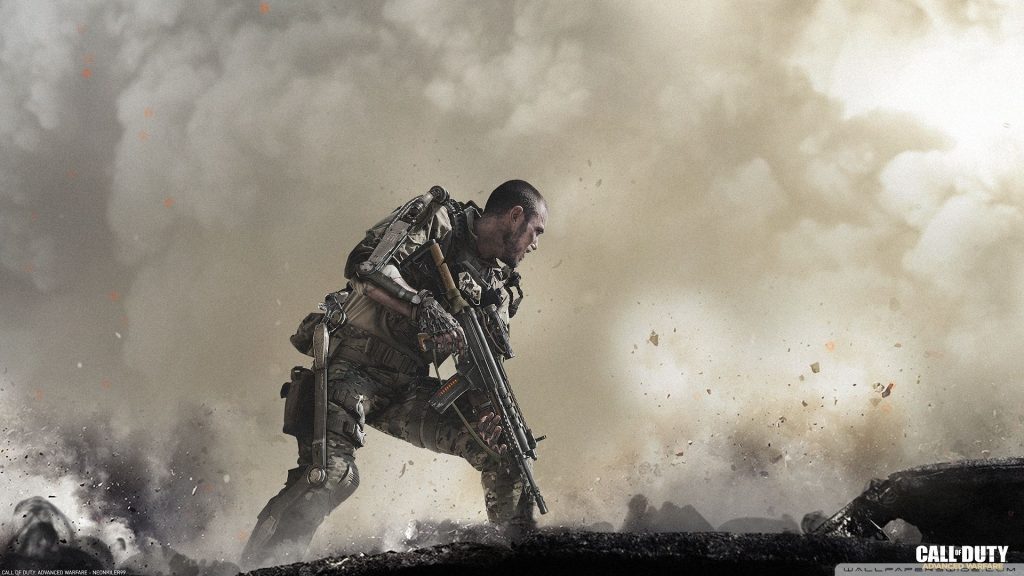 With reports claiming that Treyarch’s next Call of Duty game will arrive in 2024, followed by Sledgehammer Games’ next entry the year after that, there have been several questions asked about what both those studios are working on. Recently, a rumour seemed to give us a more solid idea of what the latter’s game would be, but another report has followed that suggests that that might not be the case.

Yesterday, we covered a report from insider RalphsValve that claimed that Sledgehammer Games has started working on a direct sequel to 2014’s Call of Duty: Advanced Warfare, moving away from the period settings of its last two entries and returning to a near-future sci-fi setting.

Now, however, prominent Call of Duty outlet CharlieIntel has disputed that. Taking recently to Twitter, they said that, contrary to the aforementioned rumours, they have heard that Call of Duty: Advanced Warfare 2 isn’t in development at Sledgehammer Games after all, and that at this time, there’s no clarity on what exactly the studio’s next project is going to be.

Sledgehammer Games has previously said that it wants to develop at least two sequels to 2021’s Call of Duty: Vanguard. The World War 2 shooter’s critical and commercial performance fell below Activision’s expectations, however, so it’s unclear at this point whether the publisher will want to return to that setting and that same set of characters.

Meanwhile, October 28 will see the launch of Call of Duty: Modern Warfare 2, which is reportedly set to receive map packs featuring classics from older entries as paid DLC in 2023. Read more on that through here.

I have heard that there is no Advanced Warfare 2 currently in development at Sledgehammer Games, despite the rumors today.

Not fully clear yet what Sledgehammer Games is working on.