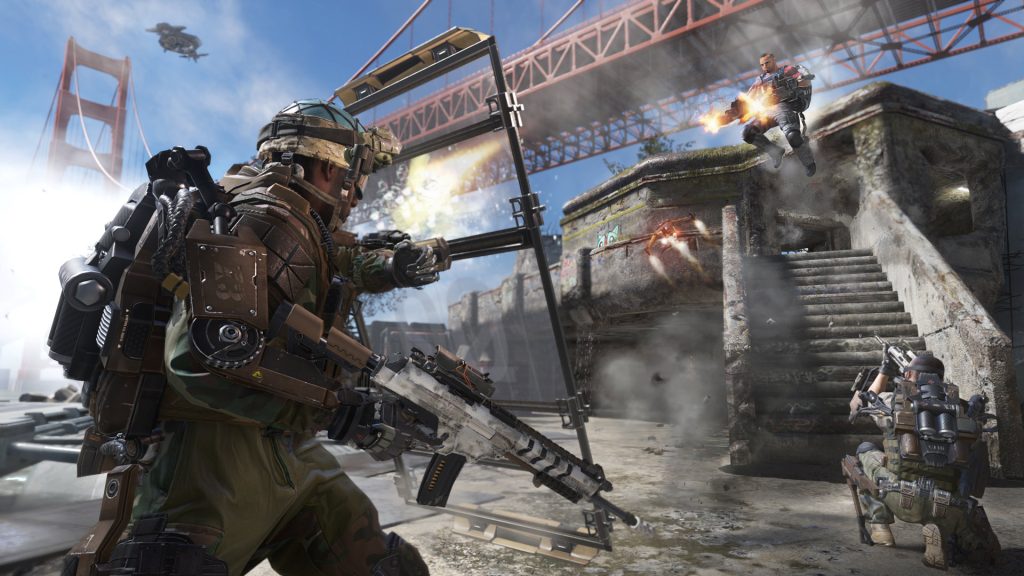 Even in the absence of an official confirmation, it’s looking like Call of Duty is going to break its annual release cycle and not launch a new game in 2023. Next year will see post-launch support for Call of Duty: Modern Warfare 2 continuing (allegedly with paid DLC featuring maps from older games in the series), while reports have claimed that 2024 see the launch of the next game by Treyarch (whether or not it will be another Black Ops games remains to be seen).

Of course, that would mean that Sledgehammer Games will be next in line after that. As per leaks, the studio has started working on 2025’s Call of Duty game, and now, a new report published by prominent Call of Duty insider RalphsValve on Whatifgaming may have spilled the beans on what that game will be.

As per the report, Sledgehammer is working on a direct sequel to 2014’s Call of Duty: Advanced Warfare. The first in the series’ era of futuristic sci-fi games, Advanced Warfare was the first Call of Duty title to be developed entirely by Sledgehammer, formally introducing the studio into the series’ three-developer cycle. The next couple of games developed by Sledgehammer took players to World War 1 and World War 2 settings respectively, but it seems the developer is ready to take the series back into the near-future.

While Sledgehammer Games has previously talked about wanting to develop at least a couple of direct sequels to Call of Duty: Vanguard, given the shooter’s disappointing critical and commercial performance, it’s not a surprise that the developer and publisher Activision have decided to change tack. RalphsValve seems to suggest that wanting to keep things fresh and varied for Call of Duty: Warzone 2.0 may also have played a role in deciding to go with the futuristic setting of Advanced Warfare.

Meanwhile, Call of Duty: Modern Warfare 2 is due out on October 28 for PS5, Xbox Series X/S, and PC.