Become a different kind of killer with the upcoming Character Pack. 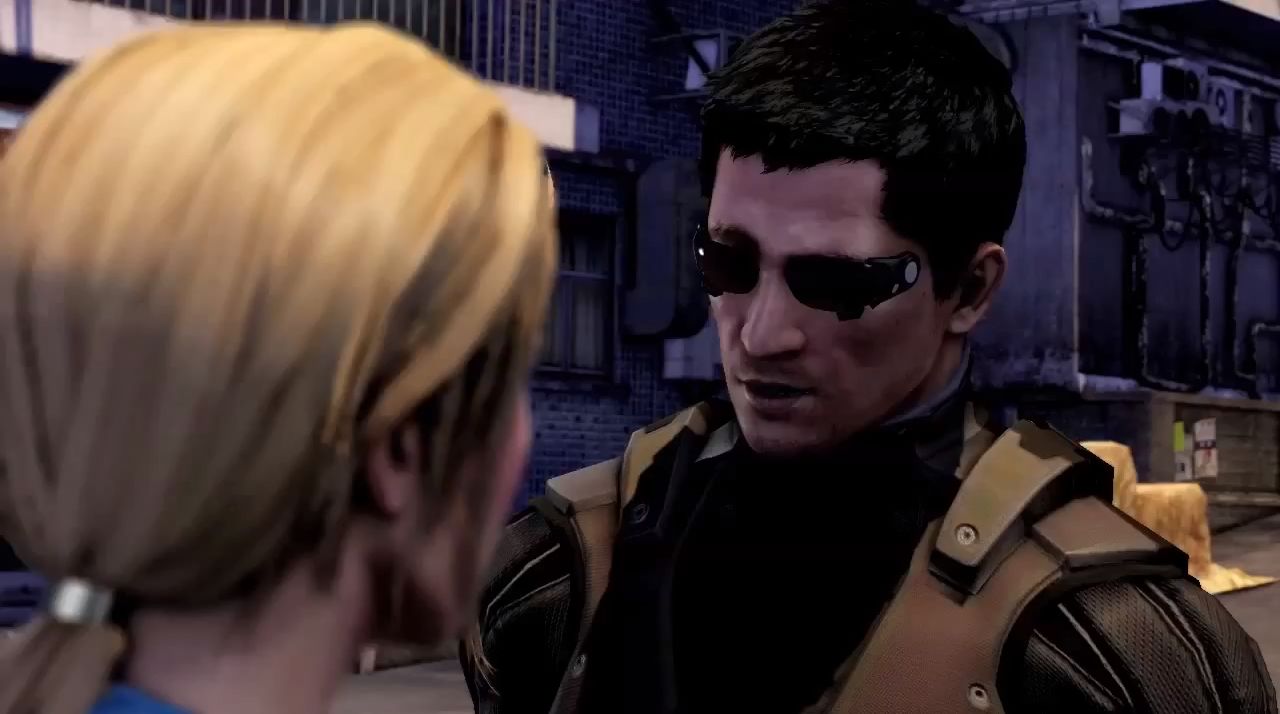 The Square Enix Character Pack, available now for 160 Microsoft Points or $1.99/£1.19, lets you don new disguises culled from some of the greatest Square-Enix franchises, including Hitman, Just Cause and Deus Ex. Each disguise comes with it’s own buff and weapon, of course.

Further details for the costumes, as follows.

– Hitman outfit: Agent 47’s suit grants reduced attention from the police and comes with a silenced Silverballer. Assassinate your enemies with stealth, Hitman style.
– Deus Ex outfit: The Sarif Industries armor reduces gunfire damage by 33% and comes with a futuristic, fully automatic combat rifle. This technology really is decades ahead of its time.
– Just Cause outfit: The Rico Rodriguez custom outfit allows you to hijack vehicles from a greater distance and comes with Rico’s signature pistol, which can fire explosive shells. Liberate those drivers at high speed!

Check out gameplay trailers for the Agent 47 and Adam Jensen costumes below: