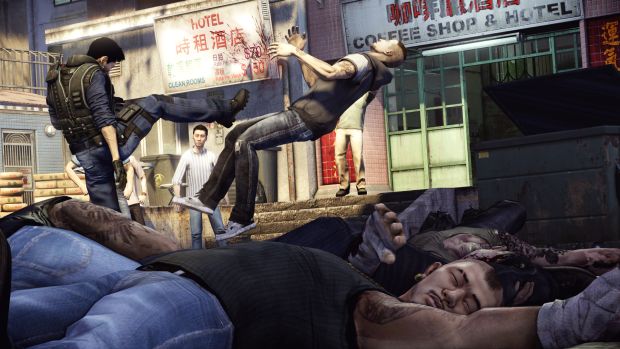 United Front Games has been on a rather odd course since the release of its hit open world action title Sleeping Dogs. After the cancellation of Triad Wars, the studio was working on Smash + Grab, a Steam Early Access title that was available for free this past weekend.

However, a source recently told GameSpot that United Front has shut down. Smash + Grab is no longer available for sale and there’s no news on what will happen to the Early Access title. Expect an official announcement or some kind of confirmation from parent company Square Enix soon.

United Front Games’ biggest hit was Sleeping Dogs in 2012 but the developer has worked on a number of other titles prior to this including ModNation Racers. After Sleeping Dogs, it developed LittleBigPlanet Karting and worked on several ports.

What are your thoughts on the studio potentially shutting down? Let us know in the comments below.