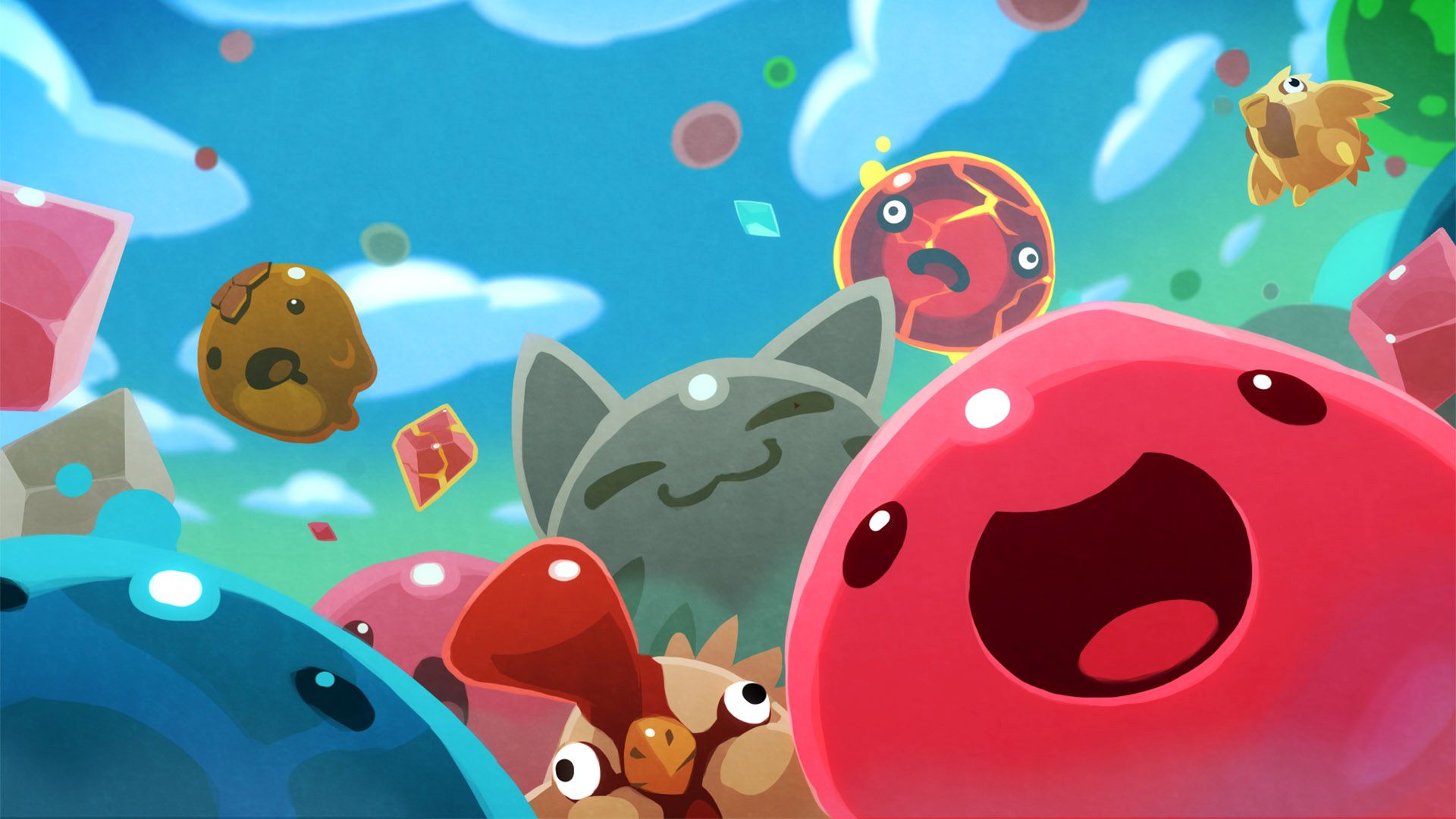 You might have caught the news about Terrible Toybox’s Thimbleweed Park being free on the Epic Games Store. From Ron Gilbert and Gary Winnick of Maniac Mansion fame, the retro point and click adventure will be free for all Epic Games account holders until March 7th. However, its replacement has already been announced: Monomi Park’s Slime Rancher.

Available for Xbox One, PS4, and PC, Slime Rancher is an incredibly interesting game. It takes place in the first person perspective of Beatrix LeBeau, who inherits a ranch on a planet light years away from Earth. The objective is to collect and raise Slimes while expanding the ranch. Daily requests, upgrades for the ranch, Slime Science to research superior tools, and much more will be the key to success.

Along with 150 hybrid Slimes and three different game modes – Adventure, Casual, and Rush – Slime Rancher offers a huge world to explore. It will be available for free from March 7th to 21st on the Epic Games Store. Once again, you need an Epic Games account – and, of course, the Epic Games launcher – to play the title.