The retro-style point and click adventure will be free until March 7th. 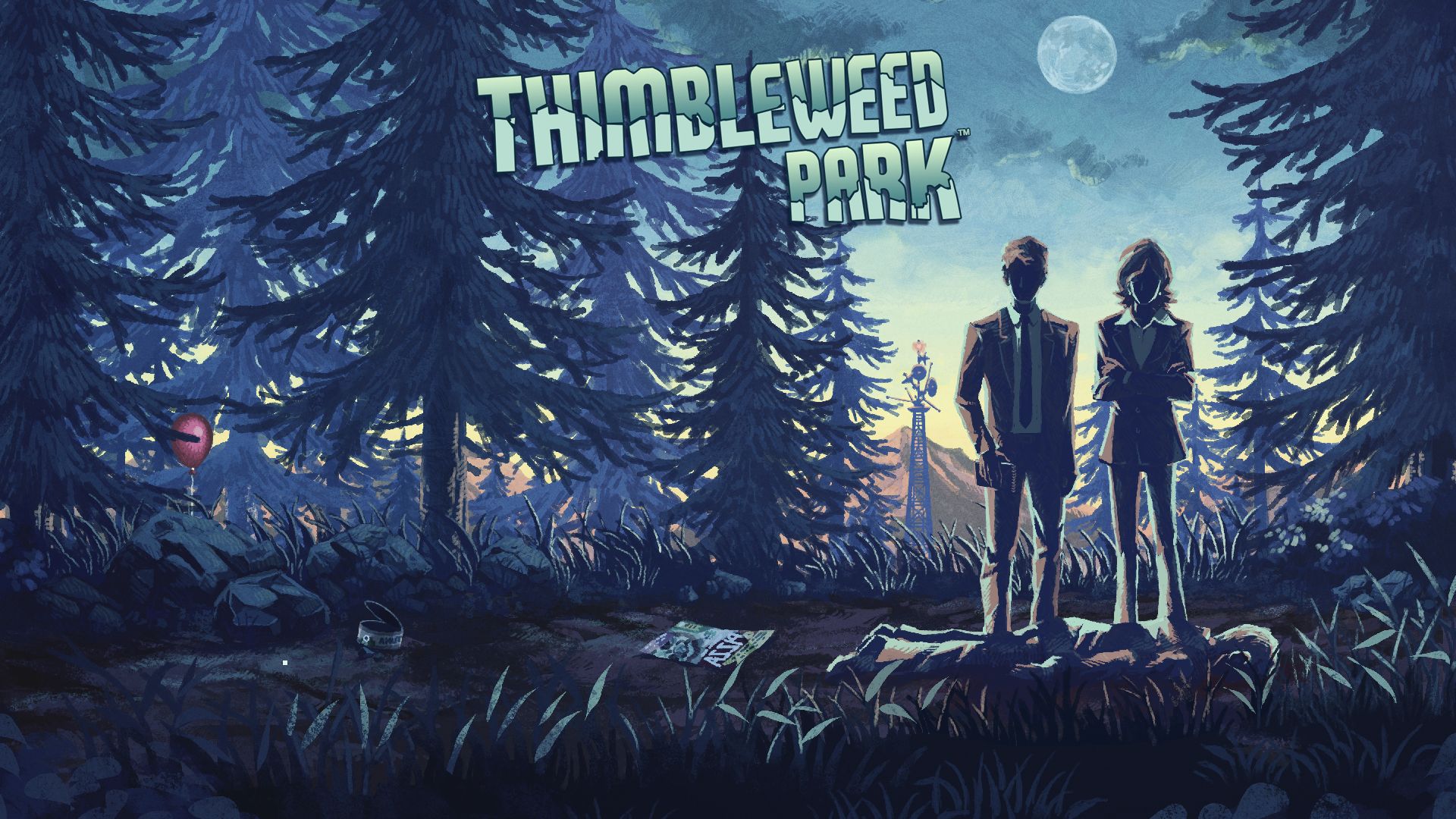 Terrible Toybox’s Thimbleweed Park can now be claimed for free from the Epic Games Store. You have until March 7th and it’s yours to keep forever after claiming. Keep in mind that an Epic Games account and downloading the dedicated launcher are necessary for playing it.

Thimbleweed Park is the latest creation from Ron Gilbert and Gary Winnick, better known as the minds behind Maniac Mansion and the first two Monkey Island games. It sees two agents investigating a murder but things quickly take a turn for the weird. Several playable characters emerge like Ransome the Clown, Delores the game developer and so on whom the player can switch between during the game. Check out

Thus far, we’ve seen a number of excellent titles release for free on the Epic Games Store. Subnautica, Super Meat Boy, Axiom Verge and What Remains of Edith Finch are just a few examples. Several titles like World War Z, Tom Clancy’s The Division 2 and Metro Exodus have even skipped Steam in favour of the storefront (though not without controversy in some cases).