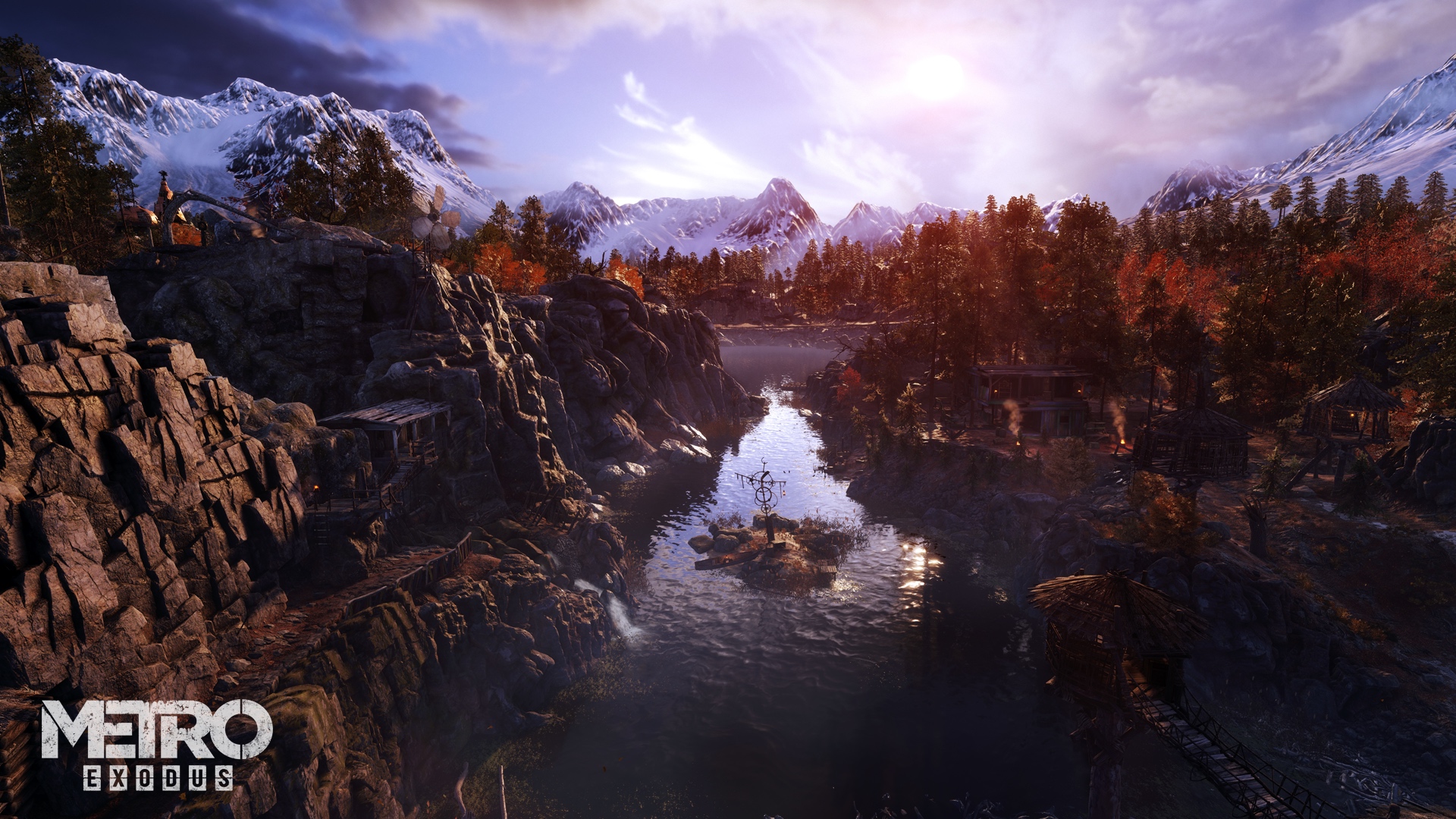 As has been the case with several big name games lately, Metro: Exodus will be skipping a release on Steam, and will be launching on Epic Games Store instead, Deep Silver Games announced in a press release today. The highly anticipated game will be passing on the savings from Epic Games’ 12% cut from revenue (versus 30% for Steam) to players, with the game now costing $50 instead of $60.

As is usually the case with these deals, if you already pre-ordered the game from any other storefront, your pre-order will be honoured on the Epic Games Store. The physical copies of the game will also come with Steam keys. Steam itself will see a release of the game a year from now, in February 2020. Until then, however, the game will remain Epic Games Store exclusive, which not only means that there will be no Steam version, but also, for instance, there will be no Humble Store version.

It’s bound to be something that goes down poorly with some people, to be honest, given Steam’s ubiquity in the PC gaming market. Hopefully it doesn’t affect Metro: Exodus’ chances at success.