This is arguably the Epic Games Store’s biggest win so far in terms of the exclusives it has secured. 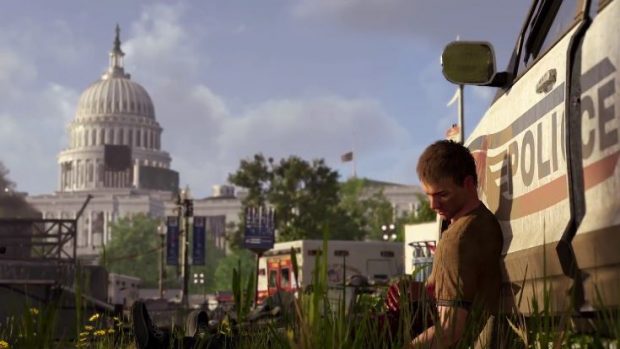 The Epic Games Store has become extremely aggressive in terms of soliciting games to gain traction in a PC gaming landscape dominated by Steam, but now, it may have gained its biggest win yet. Ubisoft announced today in a press release that the upcoming, highly anticipated The Division 2, will launch on PC exclusively on the Epic Games Store—foregoing a Steam release entirely.

The Epic Games Store release will still integrate with uPlay, as well as with Epic’s online framework. Any pre-orders made for the game on the store will also get you guaranteed access to the game’s previously announced private beta. If you have pre-ordered the game elsewhere, your beta access will still be honoured, but from here on out, you must need to get it via the Epic Games Store if you want in.

As mentioned already, this is arguably the Epic Games Store’s biggest coup so far. Ubisoft games sell immensely well, and if future titles also forego a Steam release, the Epic Store could find itself bridging the gap sooner than anyone may have expected.