More games will be announced at X018. 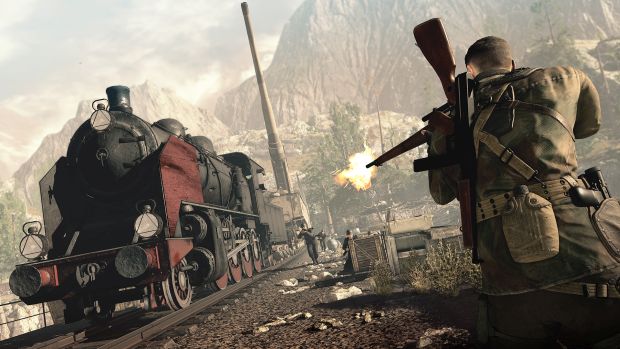 Microsoft has revealed at least some of the games that will be added to the Xbox Game Pass lineup come November. Among those, the big headliner is Sniper Elite 4, the fourth entry in Rebellion’s World War 2 era stealth-shooter franchise. Also being added to the lineup is OlliOlli 2, the fantastic follow up to the side scrolling skateboarding platformer, and GRIP, a new car combat game. Gotta say, between GRIP and OnRush, Game Pass is becoming a hotbed of great car combat titles.

Additional titles being added to the lineup are post apocalyptic survival game Sheltered, and a run and gun shooter, Rise and Shine.

If none of these games really do it much for you, you don’t need to worry—Microsoft has confirmed that more additions for Game Pass will be announced at X018, which is due to be held in Mexico City next month. We can probably expect a big name addition to the lineup then, if it is being saved for such a public event.