Missing explosion sounds for some items, like the satchel charge, are now added and certain Achievements/Trophies should unlock properly. 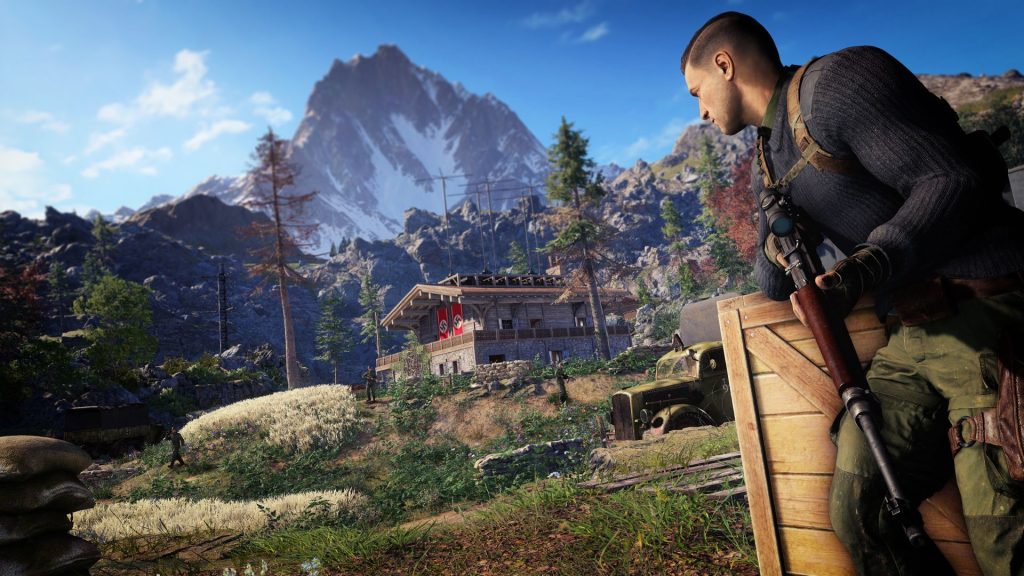 Sniper Elite 5, Rebellion’s latest in the Sniper Elite series, is available now (and had a strong debut in the UK physical sales charts). A new patch is also live which addresses a number of bugs and crashes. Some players reported crashing when shooting the Machine Gun team loader before its gunner – this should now be fixed.

Other miscellaneous crashes that occur when shooting into water have also been fixed. Missing explosions sounds, like satchel charges, should now properly be in place and players won’t get kicked after watching the first cutscene for certain missions in co-op. On top of all this, you’ll no longer be stuck in an animation while reloading.

Check out the full patch notes below. Sniper Elite 5 is available for Xbox Series X/S, Xbox One, PS4, PS5 and PC along with Game Pass. You can check out our official review here and various tips and tricks here.