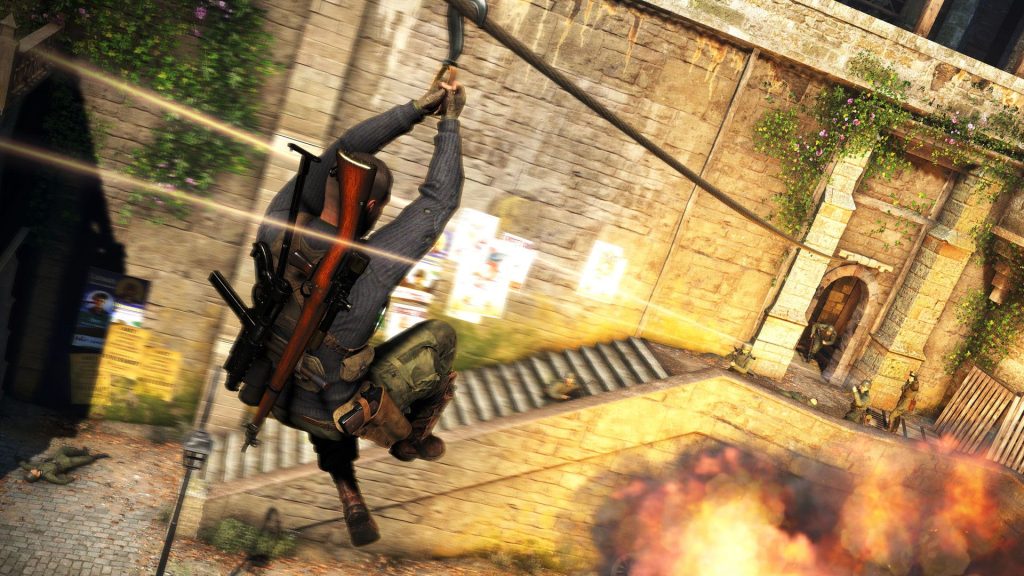 With the release of Sniper Elite 5 on the horizon, developer Rebellion has revealed details about its plans for the game’s cross-generational console release. In an interview with Half-Glass Gaming, Rebellion revealed that the toughest challenge in the development for Sniper Elite 5 was getting it to support a variety of frame rates and resolutions on PS5, PS4, Xbox Series X/S, and Xbox One.

“I would say that probably the biggest challenge is that we are releasing the game on both the last generation of consoles and the latest generation, as well as PC,” the developer said. “There is a significant difference in the power of the PS5 and Xbox Series X when you compare them to the baseline PS4 and Xbox One that launched in 2013.”

The PS5 and Xbox Series X versions of Sniper Elite 5 will run at 60 frames per second, and will support resolutions of up to 4K. The Xbox Series S version will support 60fps at resolutions of up to 1440p. The previous generations of consoles—PS4 and Xbox One—are capped at a frame rate of 30fps. While Rebellion didn’t mention the target resolutions for the PS4 and Xbox One releases of Sniper Elite 5, it is likely that the game will run at around 1080p and 1440p while maintaining its target frame rate of 30fps, depending on whether it’s a base PS4 or a PS4 Pro, or an Xbox One or Xbox One X.

“One of the biggest leaps we have made is the move to photogrammetry for the creation of the in-game assets,” Rebellion said. “It is something that we only really touched on in some of the late DLC for Sniper Elite 4, but it is now a mainstay in the creation of SE 5.

“This method gives far more detail to everything you see in the game world. We were scanning everything from rocks and trees all the way up to tanks and other vehicles. It adds to the immersion and feel of the game.

“When you look at the weapons, for example, there is a far greater level of detail. They look like they have been used and are recreated to be as close as possible to their real-world counterparts.

“It has been a true step forward for the series and the way that we develop our games.”

Sniper Elite 5 is set for release on May 26 on Xbox One, Xbox Series X and S, PS4, PS5, and PC. If you’re interested in picking it up, here are 15 things you should know about Sniper Elite 5 before taking the plunge.