Rebellion Developments details frame rate and resolution options for the upcoming remaster on all platforms. 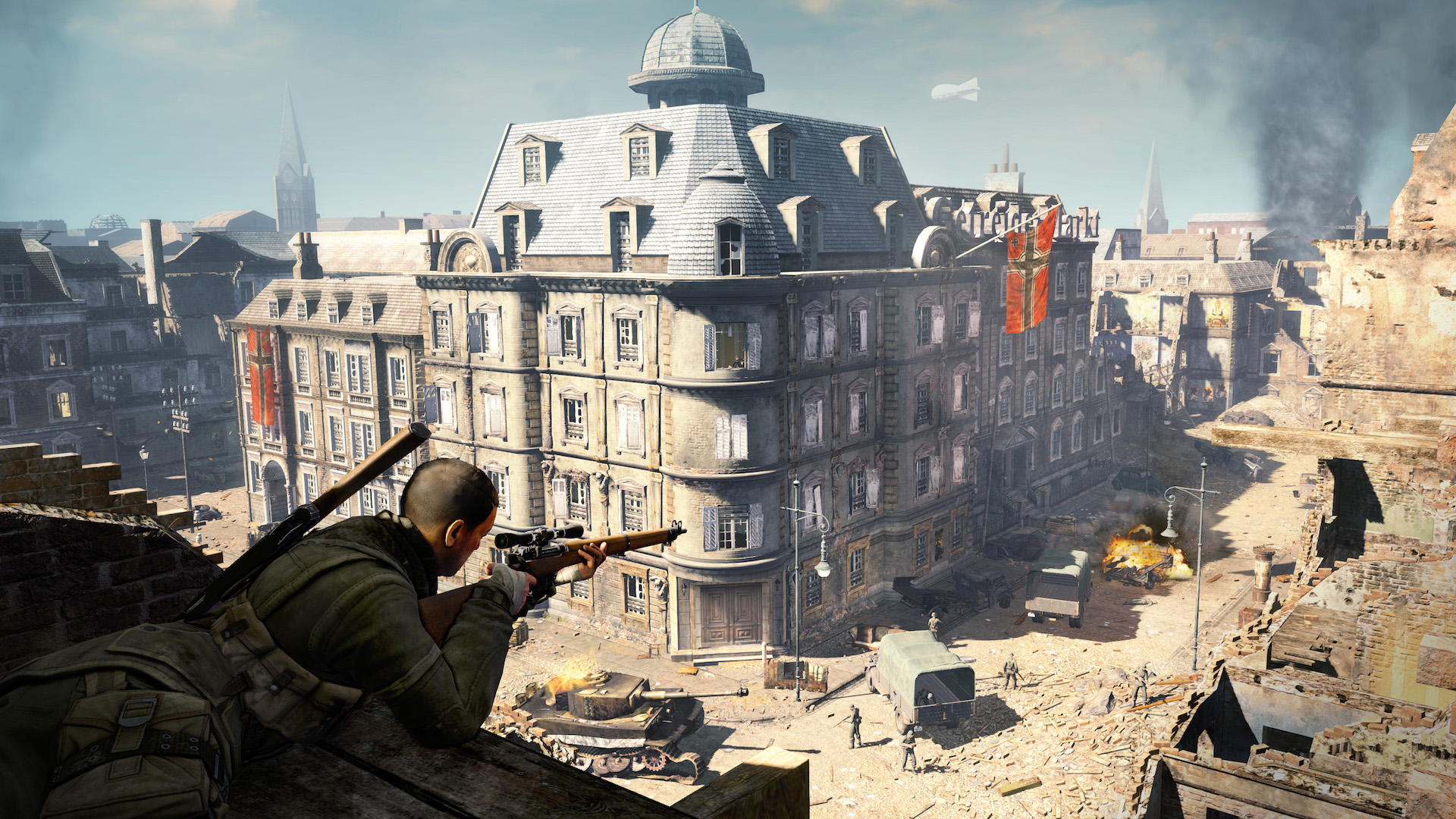 Rebellion Developments recently announced that Sniper Elite V2 would be getting the remastering treatment for the PS4, Xbox One, PC, and Switch. Several enhancements and additions were detailed, from a photo mode to enhanced multiplayer to, of course, enhanced visuals. But exactly how enhanced are they going to be?

In an interview with GamingBolt, the developer confirmed that Sniper Elite V2 Remastered will have “revamped lighting, shadows, and enhanced VFX” on all systems. On the base PS4 and Xbox One, the game will run at 30 FPS and 1080p. On the PS4 Pro and the Xbox One X, it will offer two options to players- one that offers a resolution of 1080p with a 60 frames per second frame-rate, and another that lets you bump up the resolution to “true 4K”, but locks the frame rate at 30 frames per second.

Meanwhile, on the Switch, the game will use dynamic resolution scaling. In handheld mode, it will run at a maximum of 720p, while in docked mode, it will hit a resolution of 918p. However, menus and user interface can hit 1080p when the console is docked.

Sniper Elite V2 Remastered launched today on the PS4, Xbox One, Switch, and PC. There’s going to be plenty more Sniper Elite content beyond that in the foreseeable future though. Sniper Elite 3 Ultimate has also been confirmed for a Switch release, while Rebellion also having teased Sniper Elite 5 and Sniper Elite VR.

Our full interview with Rebellion about Sniper Elite V2 Remastered will be going live soon, so stay tuned.