Dev talks about challenges of working on multiple platforms. 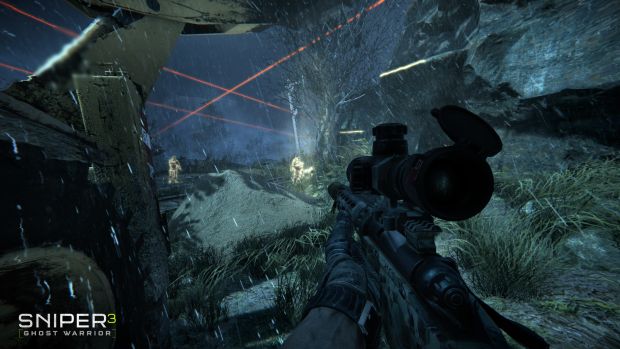 In case you’re already tired of Sniper Elite 4, there’s one more on the way with CI Games’ Sniper: Ghost Warrior 3. Unfortunately, those with PS4 Pro consoles will need to take note – it won’t do native 4K at launch.

GamingBolt spoke to the developer recently and asked whether the PS4 Pro was powerful enough to render the game in native 4K. The studio replied that, “For the initial release we don’t plan to render Sniper Ghost Warrior 3 in native 4K.”

“On the other hand, current gen of consoles is easier to handle overall and despite the differences, platforms have a lot in common, so with the proper planning we are able to overcome this challenge.”

Sniper: Ghost Warrior 3 is out on April 4th for Xbox One, PS4 and PC.