Another hands-off demo planned for showcase at Gamescom. 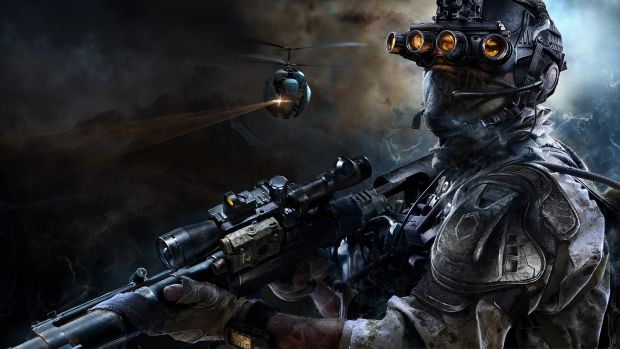 CI Games didn’t show much of anything to the public with Sniper: Ghost Warrior 3. However, there was quite a lot showcased behind closed doors and that 25 minute demo has finally been released into the wild. With lead narrative designer Jess Lebow offering commentary, we get to learn a bit more about the next iteration in the popular sniping series.

It also seems that Sniper: Ghost Warrior 3 will be showcased in a hands-off demo next month at Gamescom. This will be a different demo from E3, interestingly enough but there is hope that it eventually makes its way to the public once the conference is over.

Sniper: Ghost Warrior 3 is scheduled to release in the first half of 2016 for PS4, Xbox One and PC. It will be the first iteration in the series to be developed exclusively for current gen platforms. What are your thoughts on the gameplay footage below? Let us know in the comments.