The sequel will be coming to PS4, Xbox One and PC. 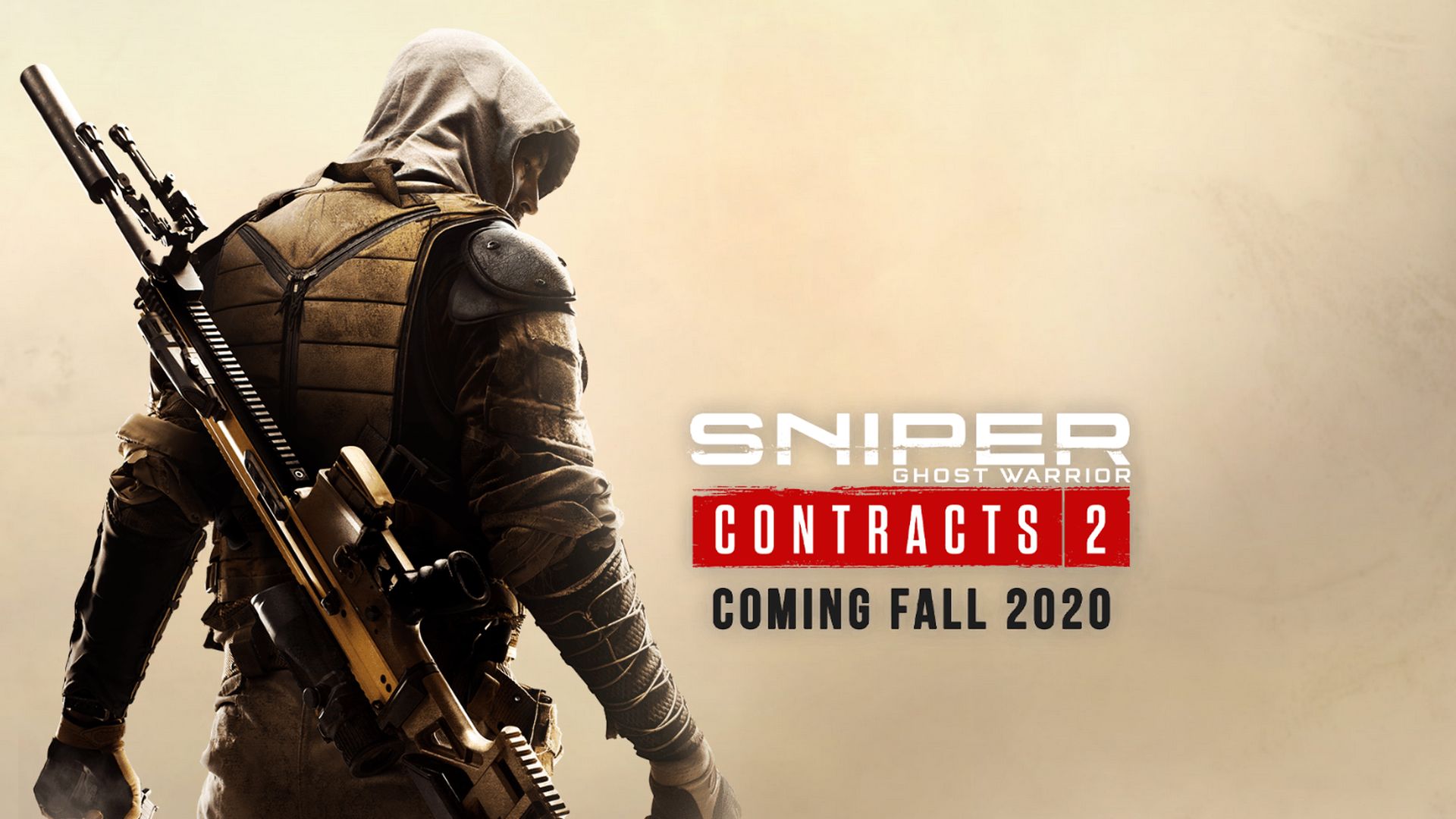 CI Games’ Sniper: Ghost Warrior Contracts 2 has been officially announced and will release this Fall for Xbox One, PS4 and PC. Not many details were provided on the game or its premise, save for the “Seek justice” line in a recent tweet. But there is a landing page where more details should be released soon.

The sequel doesn’t come as a huge revelation – CI Games confirmed its development back in March. At the time, president Marek Tyminski said it would have a new story in a new region along with “many other improvements”. There’s also a “large new feature” that will appeal to both newcomers and fans of the series.

Sniper: Ghost Warrior Contracts released last year for Xbox One, PS4 and PC and returned to the series’ roots of sniping missions in set levels. There will still different ways to tackle various missions along with several gadgets and bonus objectives to complete. Check out our review of the base game here for more information.