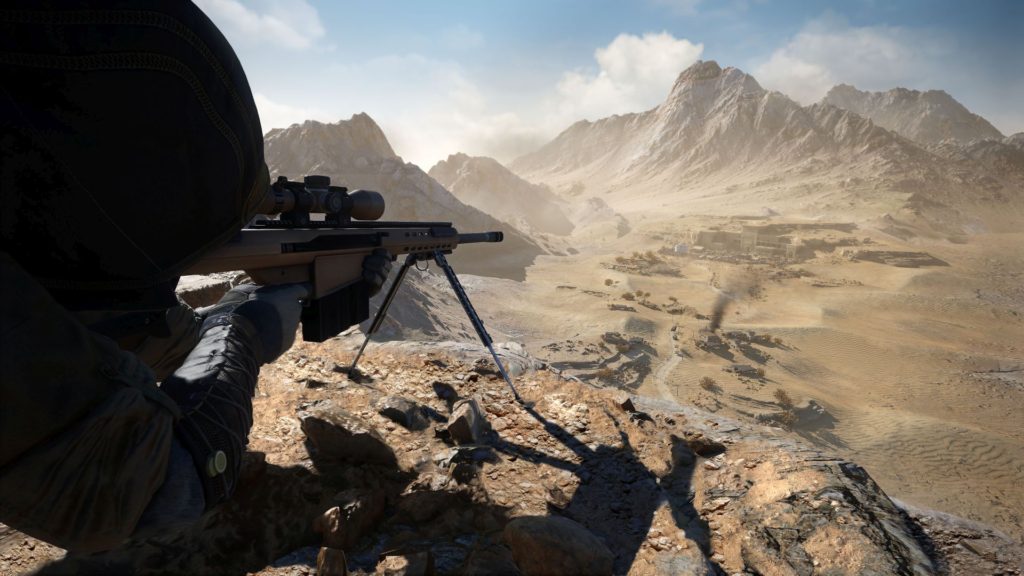 The PS5 version of Sniper Ghost Warrior Contracts 2 has been confirmed to release on August 24 later this year, following a delay announcement ahead of release. The game’s PS5 version will be bringing support for multiple graphical and performance options, as well as the implementation of PS5 centric features such as DualSense’s haptic feedback and adaptive triggers.

Sniper Ghost Warrior Contracts 2 is already available on PC, PS4, Xbox One, Xbox Series X, and Xbox Series S. Owners of the PS4 version will thankfully be given a free patch to the PS5 version. The game can run at 60 fps on 1080p or 30 fps at a 4K resolution. It’s still disappointing to see the lack of a 120 fps mode given how significantly more demanding games on the platform can push for at least a 4K/60 fps experience.

Sniper Ghost Warrior Contracts 2 is a great experience for fans of the genre, building upon the foundation of its deep tactical gameplay that made the series popular in the first place.