SNK vs. Capcom: The Match of the Millennium is Out Now on PC

The 1999 crossover fighting classic is available on Steam for $7.99 and includes two player local co-op along with 26 playable fighters. 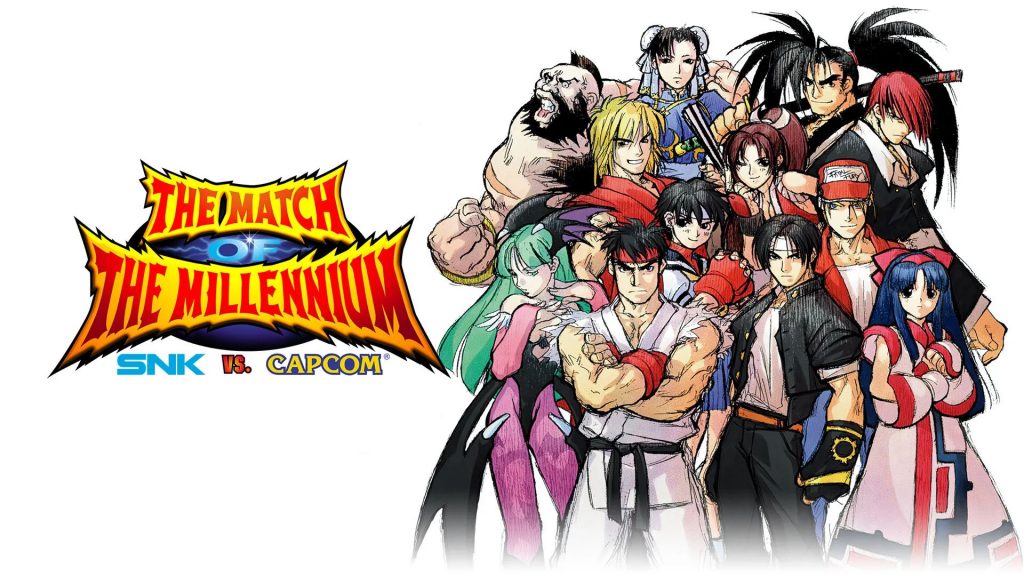 Out of nowhere, SNK has released SNK vs. Capcom: The Match of the Millennium, its classic crossover fighting game, for PC via Steam. It costs $7.99 and supports two player local co-op. Check out the release trailer below to see it in action.

Originally released in 1999 and re-released for the Nintendo Switch in February 2021, SNK vs. Capcom: The Match of the Millennium features 26 fighters from a range of SNK and Capcom franchises. Iori, Kyo, Terry and Mai from The King of Fighters franchise are present along with Ryu, Ken, Chun-Li and M. Bison from Street Fighter. You also have the likes of B.B. Hood and Morrigan from Darkstalkers along with Arthur from Ghosts n’ Goblins and Akari from The Last Blade.

SNK vs. Capcom: The Match of the Millennium features Single, Tag and Team modes for fighting along with Survival, Time Attack and Mini Games. There are also various hidden characters to unlock. Stay tuned for more details and announcements from Tokyo Game Show 2021 as the event gets underway.