So Where is Bulletstorm 2?

Will Poeple Can Fly's FPS IP ever return?

In the final years of the PS3/Xbox 360 generation, Epic Games were flying high. Having worked on the seminal Gears of War trilogy, their stock was higher than ever, and the entire industry was waiting to see what they would do next. And for their next big project, they partnered with People Can Fly, a Polish studio with a solid reputation for developing great shooters.

People Can Fly had made a name for themselves with the critical darling Painkiller, while they had also worked quite extensively with Epic Games over the years, not only for the PC port of the first Gears of War, but also providing development support for its two sequels. Their partnership made a lot of sense, and when the new game the two of them would be releasing together was revealed, the strength of that partnership was reaffirmed.

Called Bulletstorm, this new IP was a brand new first person shooter that somehow managed to stand out in a market that was, at the time, drowning in first person shooters looking to cash in on the genre’s popularity. Bulletstorm looked unique, stylish, and best of all, a whole lot of fun, and with the names of both People Can Fly and Epic Games attached to it, it inspired a lot of confidence in people looking forward to it.

The final product definitely did not disappoint. Praised for its dark humour, its bombastic action, and its unique approach to brutal and violent combat, Bulletstorm immediately had the potential to be something special. To this day, fans of the game look back on it fondly. But with nearly a decade having passed since its launch, we still haven’t seen a Bulletstorm 2. Why exactly is that? The first game was clearly received very well, and its premise and unique ideas would have benefited hugely from a sequel- so why haven’t wee seen one? Where the hell is Bulletstorm 2?

The answer to that question isn’t exactly a straightforward one, and has kept changing over the last few years. In the months and years immediately following Bulletstorm’s launch, the biggest reason for there not being a sequel was rather simple- the game’s critical success wasn’t reflected in its commercial performance. Both Epic Games and publishers EA deemed the game’s sales to be disappointing, with Epic declaring a few months after its launch that they had failed to turn a profit.

As People Can Fly CEO Sebastian Wojciechowski would later go on to say, the context surrounding the IP had a lot to do with that. As the next game from the people behind Gears of War, the game was expected to sell a lot more than it did, and while in relation to those expectations the game’s sales of nearly 2 million units were deemed a failure, in isolation, that wasn’t exactly the case. 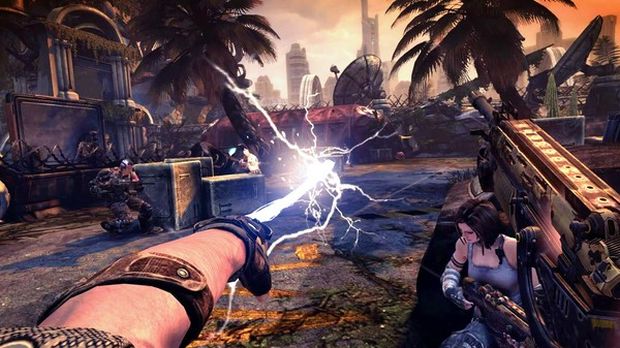 Regardless, that turned out to be a death knell for Bulletstorm, at least at the time. Epic Games and People Can Fly had a sequel planned, and early pre-production on it had kicked off, but after the game’s disappointing sales, Epic – who at the time owned People Can Fly – pulled the studio off Bulletstorm 2 and put them to work on a new project (which turned out to be Gears of War Judgment).

In 2015, however, People Can Fly bought back their independence from Epic Games, and in doing so, also retained the ownership of the Bulletstorm IP, and in the years since then, the future has looked a lot brighter – at least relatively – for the series.

For instance, 2017 saw the release of Bulletstorm: Full Clip Edition, a remaster of the original game that included bonus new content created by People Can Fly. Full Clip Edition received positive reviews at launch, and best of all, also sold rather well, with People Can Fly and publishers Gearbox both deeming it to be a success. While raw sales figures were not made available, People Can Fly considered the remaster to be more commercially successful than the original game. Maybe that was because of the aforementioned context of the situation, but either way, Full Clip Edition proved to People Can Fly that the Bulletstorm IP was one with plenty of potential. The fact that the game’s 2019 Switch release was also commercially successful only went on to reaffirm that belief.

It’s also worth noting that several times over the last few years – especially since they bought back their independence from Epic – People Can Fly have made it clear that they want to continue to invest in Bulletstorm. On more than one occasion, the studio has pointed to the success of the remaster as evidence for the fact that people do want more Bulletstorm. For instance, in a 2018 interview with GamesIndustry, Wojciechowski noted that the future of the property was People Can Fly’s hands, and the success of the remaster meant that they would give serious thought to that fact moving forward, even though they were not, at that time, working on anything new. 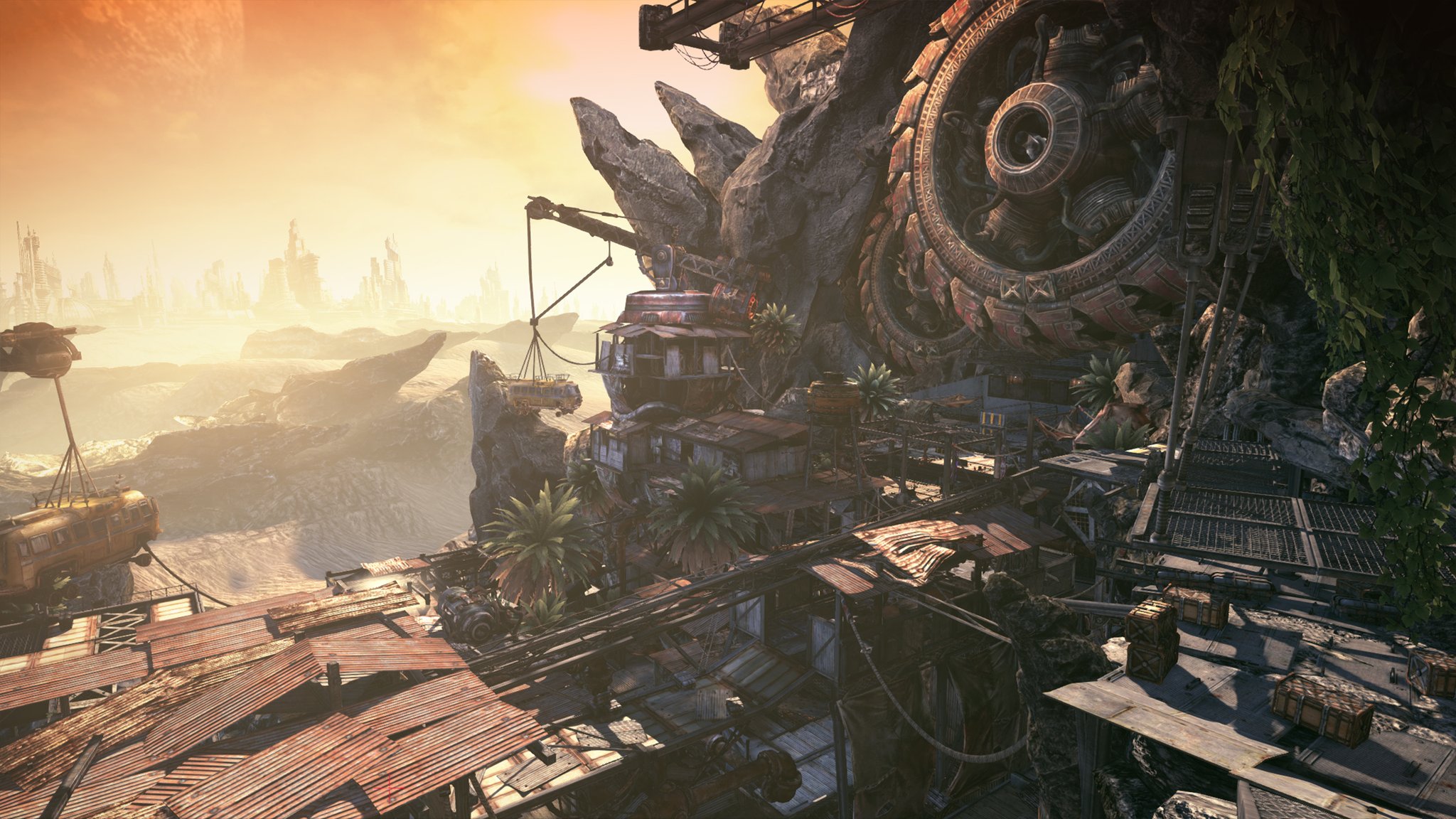 A year later, in an interview with Eurogamer, he said in very clear terms that People Can Fly held the property close to their hearts and definitely wanted to work on it in the future. “We are, as you can see [with the remaster and the Switch version], still holding this IP deep in our hearts,” Wojciechowski told me. “We want this IP to have its second life. We’re still not sure what that means but obviously since this is our IP – we own the IP – and the IP is known and has its fans, we would like to do something about it.”

Clearly, Bulletstorm is a property People Can Fly not only keep thinking about, but want to keep investing in, and thankfully, their recent investments with the remaster and the Switch release have paid off. Will that mean that the studio will eventually work on a sequel in the near future? That’s certainly what we’re hoping for. For now, People Can Fly are focused on the upcoming The Outriders, but once that’s been wrapped up, hopefully they’ll move on to a new Bulletstorm game.

Of course, there is the question of how the studio – which is a very different one now from the one that made the first Bulletstorm – will handle a sequel. Most of the creative leads that worked on Bulletstorm are no longer at People Can Fly, and are not working on The Outriders either, so a Bulletstorm 2 would be coming from the same studio, but definitely not the same people. Can they, in spite of that, deliver on the promise and potential of the first game with a sequel? Hopefully they can. At the very least, we would love to see them try.