The retro-esque title combines platforming with strategy and tower defense. 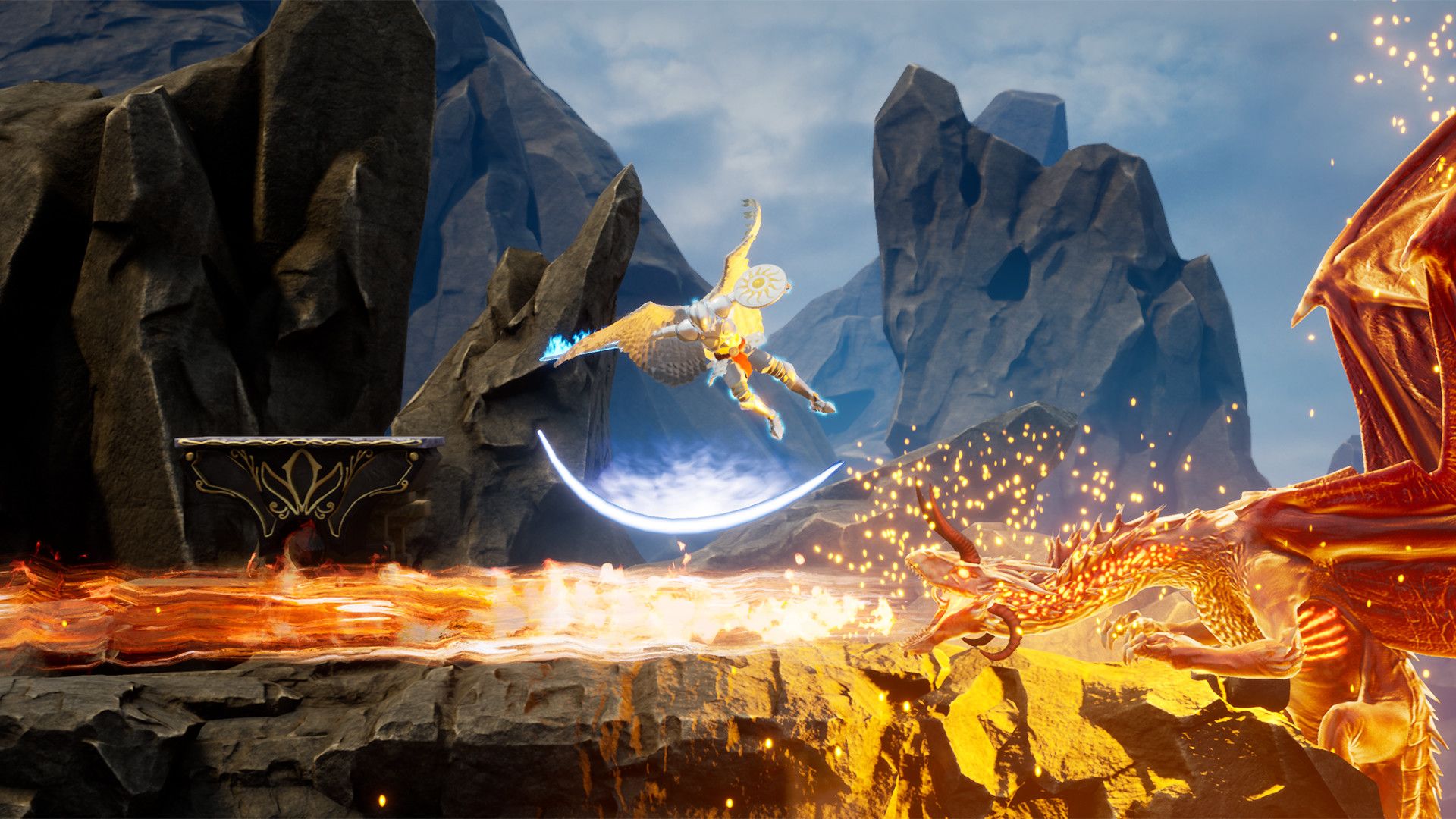 Sega’s newest upcoming title has been announced and it’s rather unconventional. Developed by Ace Team (Rock of Ages, Zeno Clash), SolSeraph is a platformer/strategy mix. It’s out on July 10th for Xbox One, PS4 and PC, and seems to take cues from Quintet’s ActRaiser series. Check out the trailer below.

SolSeraph focuses on Helios, a Knight of the Dawn and angel who’s descended to help humanity. One part of the game is all about platforming and fighting enemies. The other focuses on building settlements and defenses for humans while fending off monsters. It’s an interesting combination and could be a decent successor to ActRaiser‘s gameplay.

Considering the bizarre nature of Rock of Ages and even Zeno Clash, Ace Team might be the best developer for the job. It also doesn’t hurt to have The Talos Principle writer Jonas Kyrazes on the narrative and ActRaiser composer Yuzo Koshiro to create the opening theme. Stay tuned for more details on SolSeraph in the coming weeks.