Sonic Colors Ultimate will release for PlayStation 4, Xbox One, Switch, and PC via the Epic Games Store on September 7th. 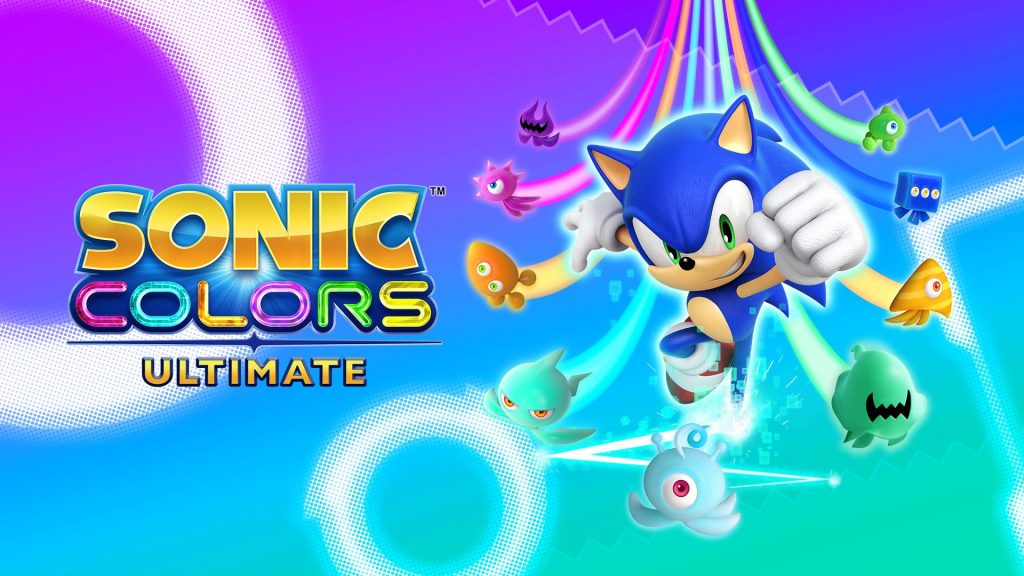 Another day, another trailer for Sonic Colors Ultimate, Sega’s upcoming remaster of the 2010 Wii and Nintendo DS game of the same name. Yesterday, we got a gameplay trailer that showed off Tropical Resort: Act 2. Today, we’re getting to take a look at Planet Wisp: Act 4.

In addition to his speed, Sonic can use the power of Wisps to get around obstacles throughout Colors‘ interstellar amusement park. Naturally, all of the Wisps from the original game return, but Sonic Colors Ultimate adds the new Jade Ghost Wisp, which allows players to “pass through solid objects and discover alternate paths.” In addition, Sonic Colors Ultimate offers “enhanced visuals and graphics (4K on PlayStation and Xbox), refined controls, and many more gameplay upgrades.”

Sonic Colors Ultimate will release on September 17th for Xbox One, PS4, Nintendo Switch, and PC via the Epic Games Store. In addition to the standard release, there will be a Digital Deluxe Edition that will offer additional music tracks, cosmetic items, and early access to the game.

You can watch the trailer for Planet Wisp: Act 4 below, courtesy of Gematsu: