The credits music should now properly loop while the Achievement/Trophy "Giving Credit Where Credit's Due" has had its description updated. 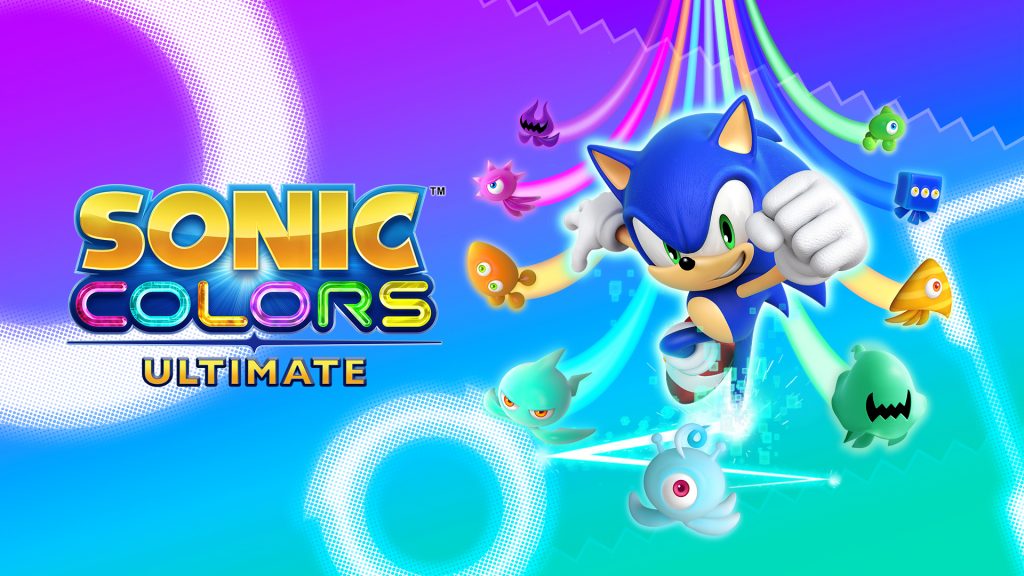 Sega has a new update available for Sonic Colors: Ultimate, its remaster of the 2010 platformer (which released in a less than ideal state but has been receiving patches). Along with improving stability across all platforms, it also updates the save-game system. Audio mixing has also seen improvements while the credits music will now loop.

The Trophy/Achievement “Giving Credit Where Credit’s Due” has also had its description updated (which should help clarify what needs to be done to unlock it). Switch players should see the Eggman fireworks actually appearing at the end of Terminal Velocity while PC players should actually be able to damage Captain Jelly using the Yellow Drill Wisp.

Other than that, there are “various” bug fixes included with this update. Sonic Colors: Ultimate is currently available for Nintendo Switch, PS4, PC and Xbox One – you can check out our official review here for more details. Otherwise, stay tuned for more updates and patches in the future.

A new patch for Sonic Colors: Ultimate is now live across all platforms! pic.twitter.com/feXARkiv9U