Sega has revealed the first details on Sonic Frontiers' post-launch content, which will come in three waves across 2023. 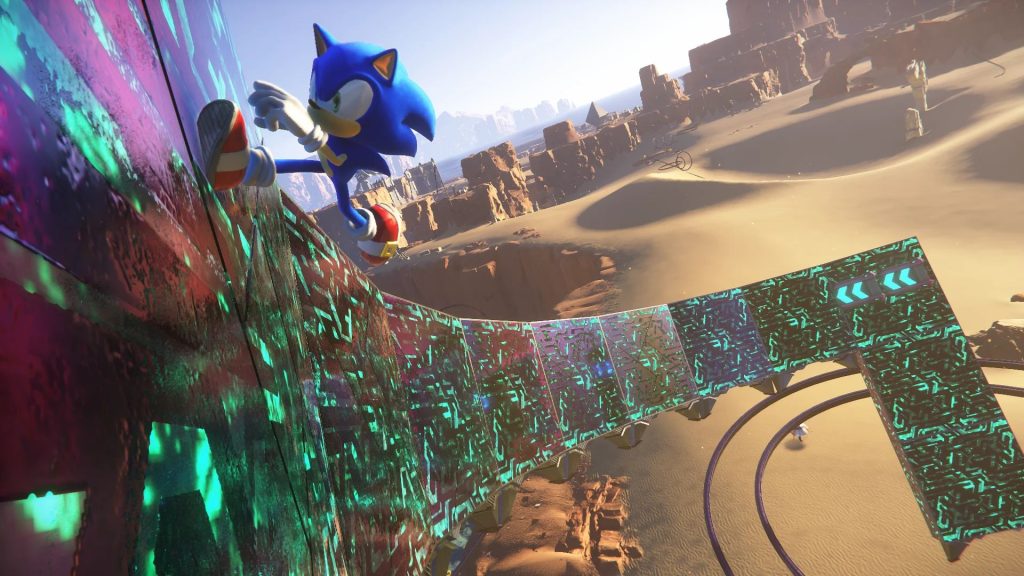 Sonic Frontiers marks the beginning of a new era for the franchise as it moves into the open world (or open zone) arena, but though it’ll obviously be a while before the next game in the series arrives, Sonic fans still have exciting things to look forward to in the future. Sega has still plenty of new Sonic Frontiers content left to deliver, and has now revealed the first details on what that will entail.

Sonic Frontiers’ post-launch content will be split across three separate updates that will arrive at different points in 2023, bringing new story content, new modes, and even new playable characters. While specific details haven’t been revealed just yet, Sega does confirm that the first update will bring a Juke Box mode, a Photo Mode, and new Challenge Modes, with the second update adding Open Zone Challenges, a new Koko, and new content celebrating Sonic’s anniversary next year. Finally, the third update will add new playable characters and new story content.

In our review of Sonic Frontiers, we awarded it a score of 8/10, saying, “It’s not a home run, but Sonic Frontiers does so much of the things that really matter so well that it is easily the most fun 3D Sonic has been in years – maybe even decades – and a genuinely fun and engaging game on its own merits.” Read the full review through here.