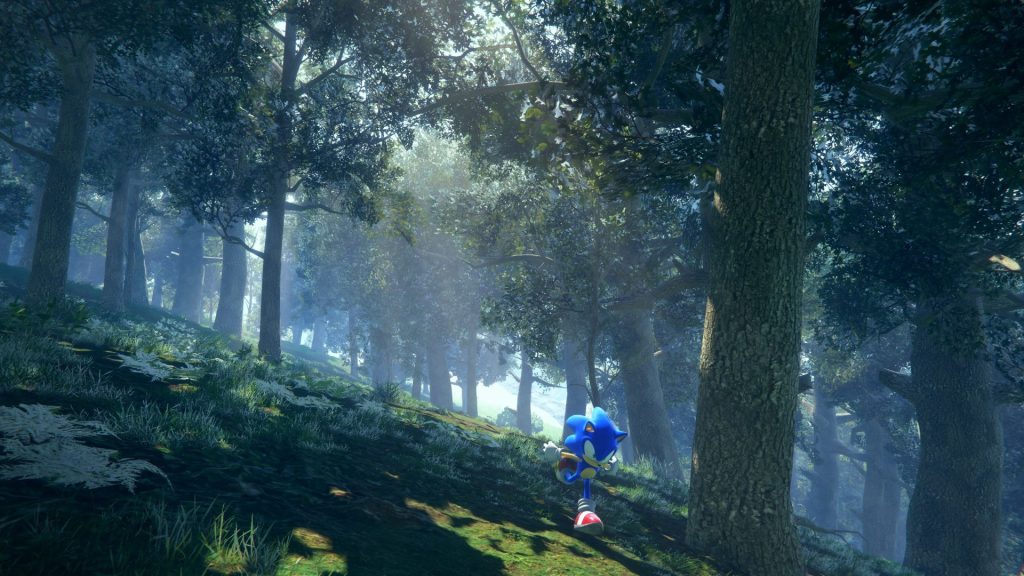 Sega’s Sonic Frontiers launched a few weeks ago, and even with above-average critical acclaim, it’s been well-received by fans. It ranked fourth in the UK physical sales charts on its debut, and of the PC version’s 9,153 user reviews, 95 percent are positive, for an “Overwhelmingly Positive” rating.

Sonic Frontiers changes things significantly from previous games by incorporating an “open zone” design. It’s somewhat akin to an open world where various challenges, boss battles, puzzles, and quests are available in one seamless region. Speaking to Sector, Sonic Team head Takashi Iizuka revealed that it would be the “cornerstone” of future titles, echoing a similar statement from last year.

“Just like Sonic Adventure, our goal for Sonic Frontiers was to create a game that would be the cornerstone of future Sonic games. It is a brand-new approach for the franchise, but we have been conscious to honor Sonic’s roots as well – the game still needs to feel like a Sonic game.

“Our goal with Sonic Frontiers was to evolve the linear, stage-clearing 3D action that began with Sonic Adventure in 1998 into a new action-packed adventure game where players have the freedom to explore the environment around them.

“We know many players love exploring expansive worlds with no predetermined path, and that’s what we set out to achieve with our new open-zone platforming concept. I am very excited for Sonic to join this revolutionary step in immersive gaming worlds.”

As for where Sonic Frontiers falls in the official in-game “timeline,” Iizuka echoed writer Ian Flynn’s statement that it’s after Sonic Forces and Team Sonic Racing. “It has been a pleasure to work with Ian Flynn, who has been an active contributor to the Sonic franchise for a long time. He knows the characters well and brought great development to their emotions and interactions,” said Iizuka. It’s more than likely that Flynn could return for future titles, especially if they follow the same open-zone format.