The open world platformer's reviews will begin going live on November 7, shortly ahead of its worldwide launch. 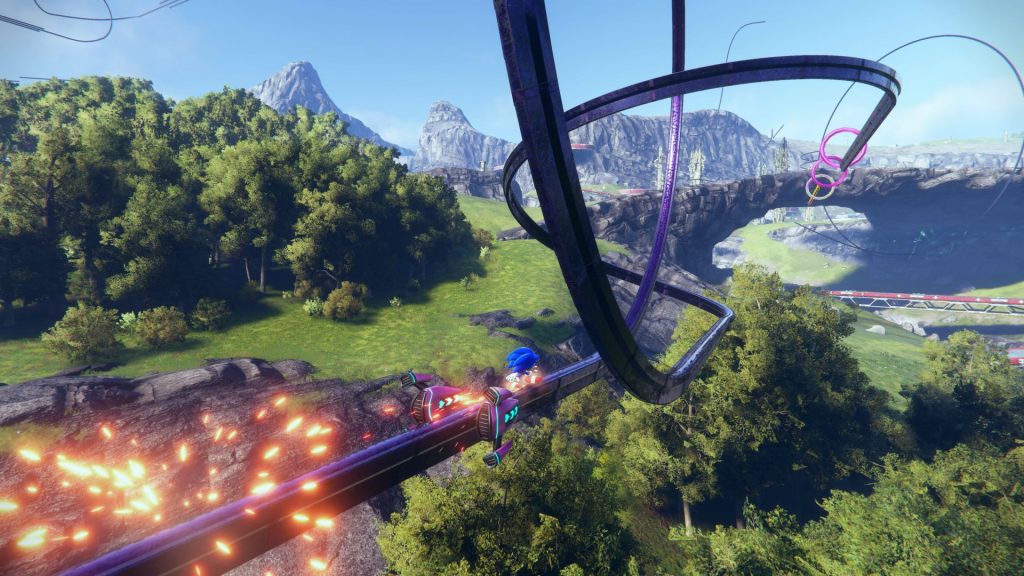 There’s no shortage of major new titles launching in the coming weeks, and without a doubt, Sonic Frontiers is one of the biggest remaining new releases of the year. Even so, mainline 3D Sonic titles haven’t had the best track record where their critical reception is concerned, so there’s plenty of people out there who’re waiting to see how the upcoming open world platformer is received.

We’ll know that soon enough. As per OpenCritic, Sonic Frontiers’ review embargo is lifting tomorrow, on November 7, at 7 AM PST, just shortly ahead of the game’s full launch. While impressions and reviews will obviously continue to come through over the coming days, the bulk of them will begin going live starting tomorrow. Series fans will be hoping for some positive reviews.

Sonic Frontiers launches on November 8 for PS5, Xbox Series X/S, PS4, Xbox One, Nintendo Switch, and PC. Stay tuned for more updates on the title in the coming days and weeks.