The third movie in the Sonic the Hedgehog franchise finally has a release date. Paramount Pictures and Sega made the date official on the movie's Twitter account. 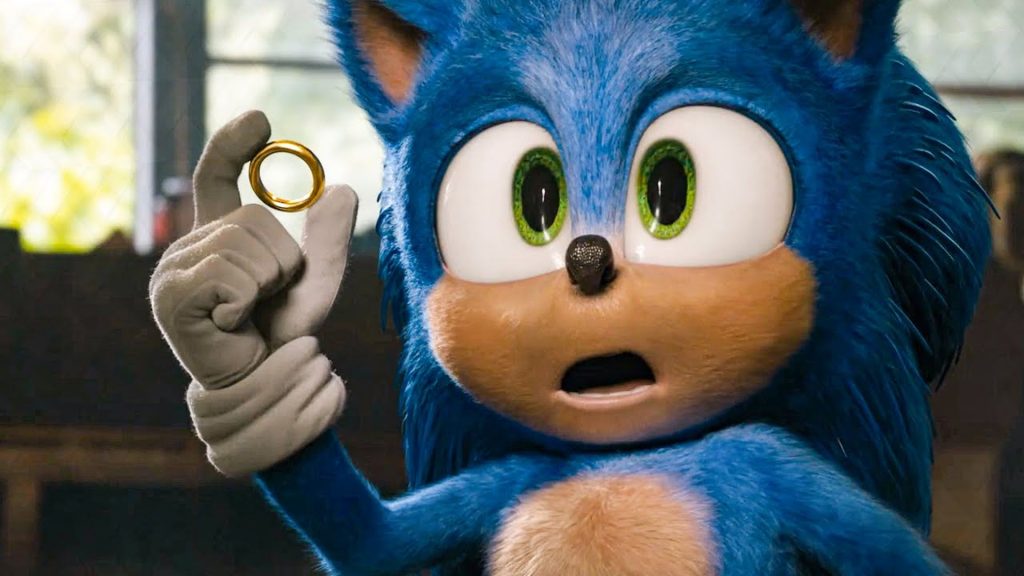 The third movie was originally announced earlier this year. Alongside the movie, Sega CEO Haruki Satomi also announced that there would be a live-action series based on Knuckles, set for release some time in 2023.

The first Sonic the Hedgehog got its fair share of criticism when an early trailer was released, but the movie was eventually released to a warm reception, prompting the production of a sequel released earlier this year, and a third movie we just got the release date for.

On the video game side of things, Sega is gearing up for the release of Sonic Frontiers, which is set for release some time this year. Details about Sonic Frontiers have been appearing all over the place, with the most recent ones revolving around some of Sonic’s unlockable abilities in the upcoming “open zone” game.