Sons of the Forest Announced, Sequel to Endnight’s The Forest

The popular survival horror game is getting an interesting sequel. 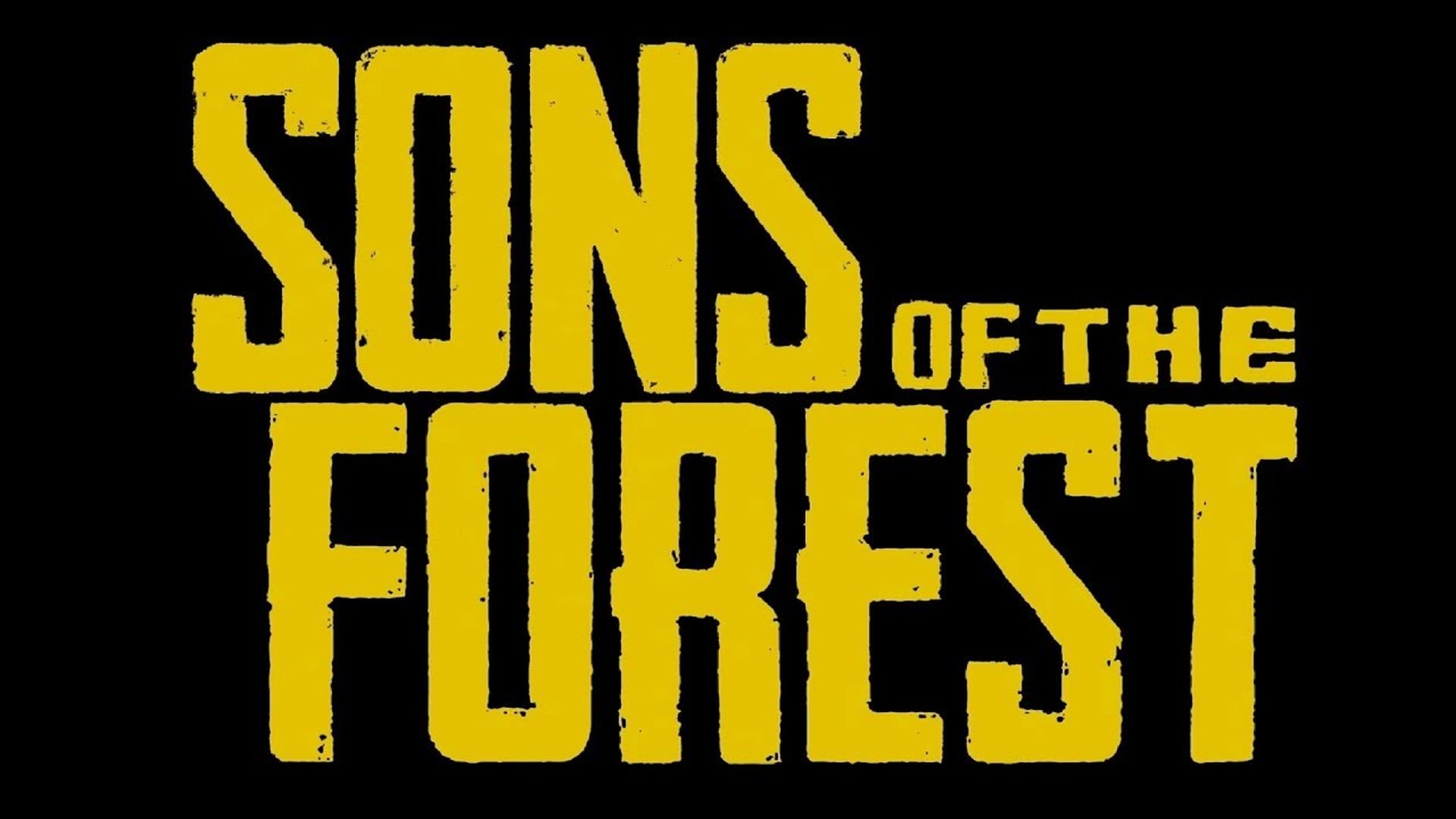 Endnight Games’ The Forest was a survival game at heart but it employed fairly strong dollops of horror and a deep narrative. It seems that the developer is eager to revisit that particular brand of creepy. At The Game Awards, a trailer was revealed its sequel, Sons of the Forest, which seems have more guns and cooperation. Check it out below.

Though there’s not much to ascertain from the trailer, similar deformed individuals are roaming around. Could the sequel return to the same island or is it visiting a similar location that might be tied to the first game? Whatever the case may be, it seems to have nailed the same atmosphere.

Whether we’ll have the same level of survival and crafting elements remains to be seen, as well as if the sequel will go into early access. Sons of the Forest doesn’t have any announced platforms, though PC seems a given, and no release date. Stay tuned for more details – it’s going to be a long wait.