The follow-up to the survival horror game now gets a new date, after a delay shifted it from its original 2021 plans. 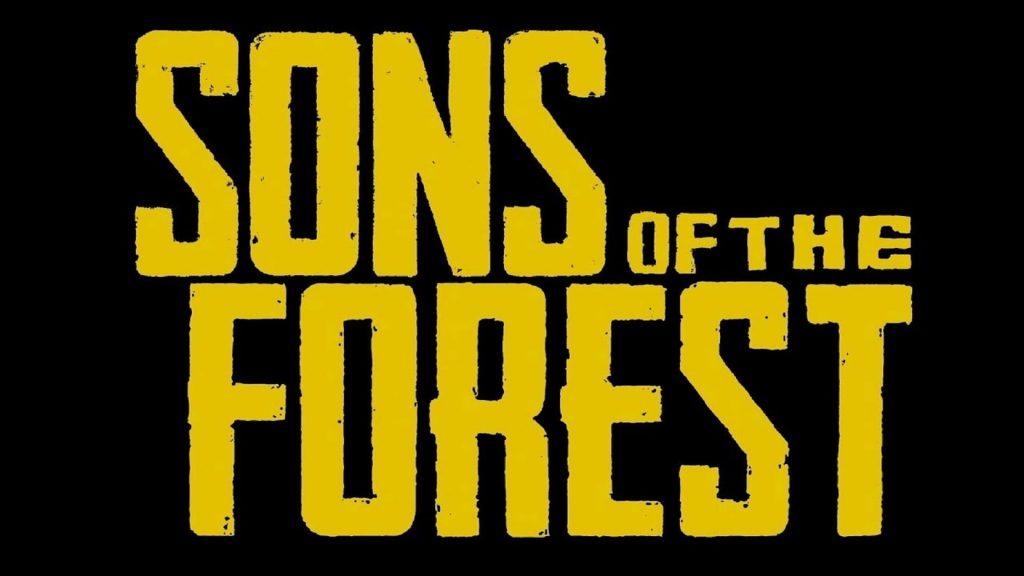 At the end of the 2019, we got the announcement of Sons of the Forest. The game served as a follow-up to 2014’s The Forest, a unique survival horror game that saw you stranded in a remote location that hides terrible secrets that you must survive. The game was a unique blend of old school horror, survival and building mechanics and co-op that all mixed together into an interesting and terrifying experience. The sequel was planned to release this year, but after a long silence, a delay was made official last month. Now, we know when the game will hit.

In a trailer given to IGN, the developers have shared the new date. The game will now come in May of next year, which comes along flashes of gameplay. It’s a pretty significant delay, but not too surprising considering everything else that’s led to numerous delays from 2021 to 2022.

Sons of the Forest is now set to release on May 20th 2022. As of now, only a PC version has been announced.