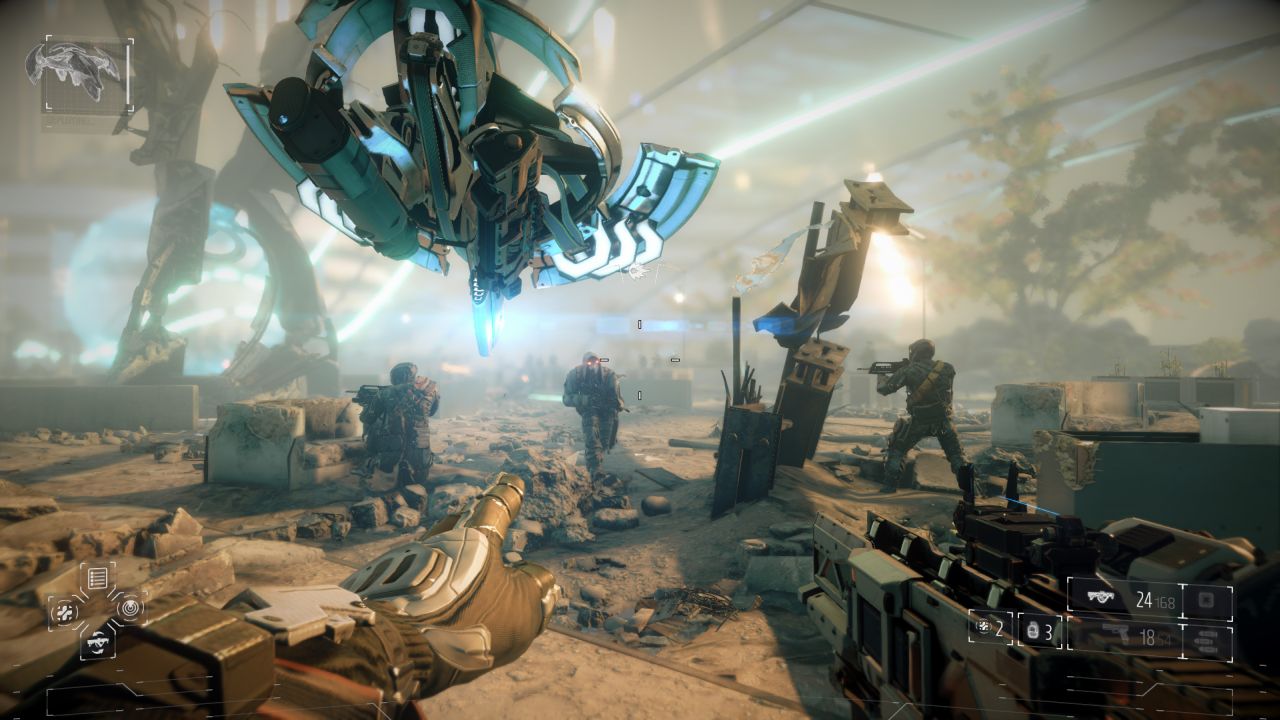 Much has been said about the 1080p resolution in next-gen console games. A fair amount of controversy over the same has been generated, especially with regards to how it affects gameplay and whether it really make a difference. While speaking to GameSpot at a recent PS4 review event, SCE Worldwide Studios president Shuhei Yoshida spoke about why most developers aim for 1080p. “I don’t think any team is just fixated on 1080p, it’s just one of the options…but [1080p] games allow you to be more precise and a better gamer. That’s clearly the benefit.

“You immediately notice the difference compared to playing most games on PS3, like [the original] Killzone which was rendered at 720p. You can clearly see the enemy in the fog, and with the accuracy of the DualShock 4 dual analog sticks, you can aim and shoot at enemies with pixel-perfect accuracy.”

Lead architect for the console Mark Cerny also added that, “Resolution does make a difference. One point of confusion is that people say, ‘Oh, you won’t notice the difference because you can’t resolve individual pixels unless you’re very close to the TV set.’ But even if you take a 1080p image and scale it down to 720p, it looks better. That’s called supersampling. It’s a very specific quality graphics technique.”

“In Knack, for example, there is no 720p mode. If you’re playing on a 720p HD TV, we’re just scaling the 1080 down, and it looks better than if we had produced that image at 720p. All of the details of the scene are much more visible as a result.”

But the real question is: Will it help you survive in online multiplayer matches or help you cruise the campaign faster, two things which require skill? We’ll find out when the PS4 launches this Friday in North America.